Ginger makes an appearance in almost every aisle you shop, whether it be in cookies, soda, or baked goods. In addition to being a popular flavoring and a traditional spice used in cuisines worldwide, ginger is also a superfood ingredient that has a wealth of health benefits, including anti-inflammatory, antibacterial and antioxidant properties. Whether it’s added to your favorite recipes, brewed as a comforting tea, or taken in capsule form, ginger can be consumed in many ways, making it one of the most versatile seasonings around. It’s readily available in grocery stores in either whole or powdered form and health food shops as supplements.

It doesn’t require a lot of ginger to make a difference, either! Three to four grams of ginger daily is optimal for the average healthy adult. Any more than this can lead to gastrointestinal distress and heartburn. So as long as you stay within the guidelines, you can include ginger in your diet in various ways and reap the many health benefits it provides. But what are those benefits, exactly? And what makes it such a desirable ingredient in your daily regimen? Read on to learn all about why you should consume ginger and how it can help your overall health.

5 Reasons You Should Consume Ginger

1. It Can Keep Nausea at Bay

Ginger has long been used to alleviate nausea and upset stomach. This relief is all thanks to ginger’s ability to stabilize the digestive process and bring about consistent blood pressure. To address nausea, there are ginger capsules that make it easy to keep them in a purse, pocket, or medicine cabinet. Ginger tea is equally effective and can be extra-soothing when served warm and prepared either by using tea bags or by steeping whole ginger in hot water. Traditional ginger snaps and ginger ale are also helpful; they’re a delicious and easy way to keep ginger on hand for unexpected moments of stomach upset.

2. It Can Support Your Cardiovascular Health

There’s scientific evidence that ginger contains properties that can protect your heart and blood vessels. Among the benefits are ginger’s ability to improve the contraction of heart muscles, lower blood pressure, reduce blood lipid levels, and keep blood cells from sticking together to prevent arterial clots. Gingerols, the primary compound in ginger, also help muscle tissue absorb sugar without the need for insulin, which is great for helping control blood sugar and preventing diabetes. Ginger can even lower your LDL (bad) cholesterol while increasing your HDL (good) cholesterol, giving you an extra boost of cardiac health. How’s that for a superfood?

Part of ginger’s protection of your cardiovascular system is its ability to help control weight via its phytochemical compounds that help dissolve fat in the bloodstream. For example, studies have shown a chemical called zingerone plays a distinct role in simultaneously reducing low-density lipids and elevating high-density lipids. This assists with cholesterol control while exhibiting helpful lipolysis or fat breakdown. So while you’re enjoying your cup of ginger tea after dinner, you’re not only helping your digestion, but you’re also giving your body its best chance of processing the fat in your bloodstream cleanly and efficiently.

4. It May Improve Brain Function

Not only does ginger keep your blood vessels clean by helping control cholesterol and burning fat, but it also exhibits anti-inflammatory properties that can aid in keeping your brain healthy as it ages. In experiments conducted with mice, the introduction of dried ginger extract improved cognitive function. This is possibly due to an increase in nerve growth factors that improved signaling pathways to significantly help the mice recognize novel objects. Stated more simply, regular consumption of ginger may keep your brain functioning at peak efficiency, assisting you in learning new information and maintaining vital memory function.

5. It Contains Many Nutrients

The nutrients in ginger are a wish list for the super-healthy: Vitamin C, niacin, riboflavin, and thiamine are all contained in this robust rhizome. Ginger also contains magnesium for nerve and muscle function and for stimulating energy production. This makes ginger a prime candidate to include in morning juices and post-workout smoothies, sprinkled over oatmeal, or added to coffee for a healthy energy boost when you need it most. Combined with other healthful ingredients, it’s a valuable add-in that will ramp up your daily nutrient intake.

Are There Any Side Effects of Eating Ginger?

Like any other food, there’s a possibility of ginger allergies in some people, which can bring about a similar suite of side effects as other food allergies. These can range from mild symptoms such as a runny nose and itchy skin to severe reactions like fainting, vomiting, and difficulty breathing. Anyone interested in trying ginger for its health benefits should make sure they’re not allergic first; tests are available to indicate your sensitivity level. It is also essential to know that if ginger is consumed in more significant amounts than the recommended three to four grams per day, it may cause upset stomach and diarrhea.

How Can You Include Ginger in Your Diet?

Ginger is a versatile ingredient that can be featured in your diet in a number of tasty ways. For example, many Asian dishes such as Thai peanut noodles and ginger chicken include whole or powdered ginger in sauces and marinades. These recipes provide healthy fats, carbohydrates, and protein for a well-balanced meal with ginger as a key ingredient.

Ginger tea is a delicious option, too; sweetened with a bit of honey and milk, it can become a ritual for starting or winding down your day. Even low-sugar ginger candies with a spicy kick make a handy and fun way to get your ginger fix. But beware of sweet treats like gingerbread and ginger muffins that also include a fair amount of sugar and oils. These other additives can end up working against you where your health is concerned and are best consumed in moderation.

Tips and Tricks for Using Ginger

Ginger is a beneficial and wholly natural nutritional supplement that can be included in your diet in many ways. It can be found in its whole rhizome form in the produce section of most major grocery and health food stores. Because it’s so lightweight and usually sold by the pound, buying a few pieces is incredibly affordable. It’s also found with the other spices in the baking section.

If you’ve only thought of ginger as a holiday spice, now’s your chance to take advantage of its superfood qualities all year round!

Fri Mar 4 , 2022
Care coordination is becoming increasingly important in U.S. healthcare for a variety of reasons, including the increased use of value-based care models, the behavioral care shortage and a boom in home healthcare. The pandemic underscored the need for providers to lean into value-based care – physicians are paid according to […] 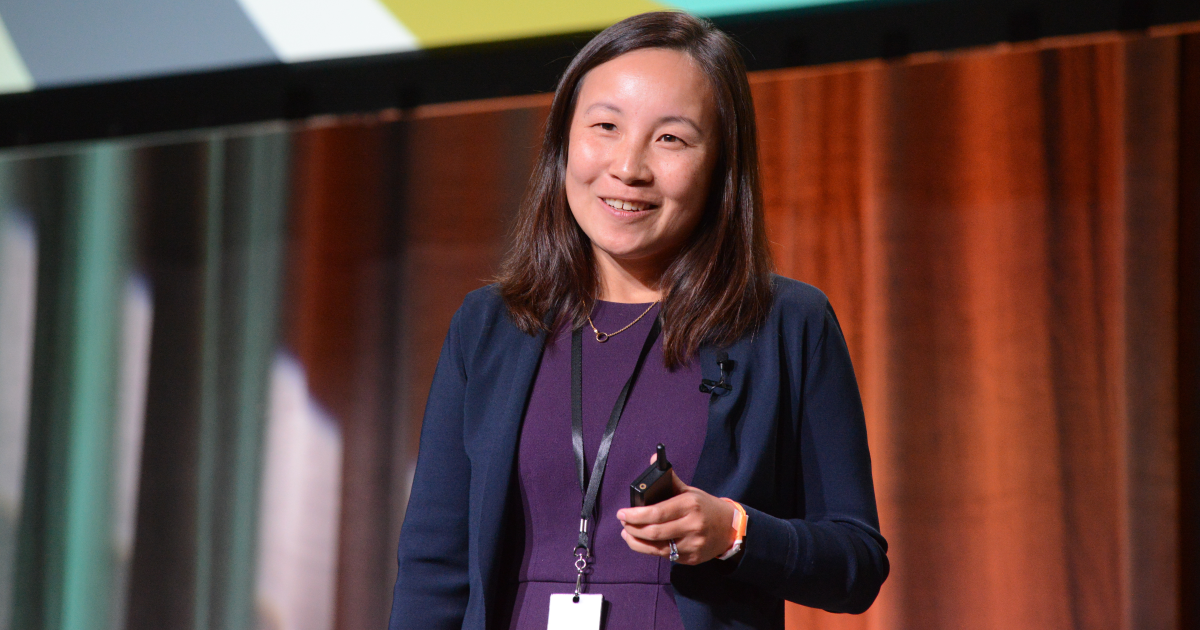