In the vast majority of cases, young Americans hoping to join the military are barred from signing up if they’ve previously been treated for anxiety, depression or other mental health struggles. But there is some interest in changing that.

Sen. Dan Sullivan, R-Alaska, is working on a bill that would remove some of those barriers, he said Wednesday during a Senate Armed Services Committee hearing.

This has particularly been an issue with children whose parents have served, a very common demographic for new recruits, as their medical records are easily pulled from the Defense Department’s own systems.

Back in 2017, famously, an Army lieutenant colonel’s daughter tried to enlist in the Air Force, but because she had met with a counselor as a child, struggling with her dad’s deployments, the Air Force refused to let her join.

Her family fought back, and in 2019 she was finally granted a waiver.

“I think that is so wrong,” Sullivan said. “That’s happening right now.”

While a mental health diagnosis generally disqualifies a recruit from the military, therapy and medication are available to service members diagnosed while in uniform.

In some cases, acute mental health struggles can prohibit someone from serving in a particular job, but in general, a well managed diagnosis doesn’t affect day-to-day service.

“We have more than three decades of experience now with antidepressants,” Dr. P. Murali Doraiswamy, a psychiatry and medicine professor at Duke University, told Sullivan during the hearing. “There’s no evidence whatsoever to indicate that it impairs performance.”

Though the bill isn’t yet ready to be introduced, a spokesman for Sullivan confirmed it’s in the works.

“Fighting the stigma associated with seeking mental health care in the military is a priority for Sen. Sullivan,” Ben Dietdrich told Military Times on Thursday. “Our legislative team remains in the process of drafting legislation to address this issue.”

While a law would create a blanket standard for all of the services, there has been some internal work on this issue recently.

In 2018, the Army relaxed its guidelines for granting waives for prospective soldiers with a history of self-mutilation: as long as it was limited to a single episode that occurred before the age of 14, and not within the previous five years, a recruit is cleared for a behavioral health waiver.

Sat Apr 9 , 2022
Paneer is a dairy product that is considered a little more special than the others when it comes to a vegetarian diet From being prepared with minimal ingredients, oil and spices to being prepared lavishly and making it as spicy and tasty as possible, paneer can suit any occasion Paneer […] 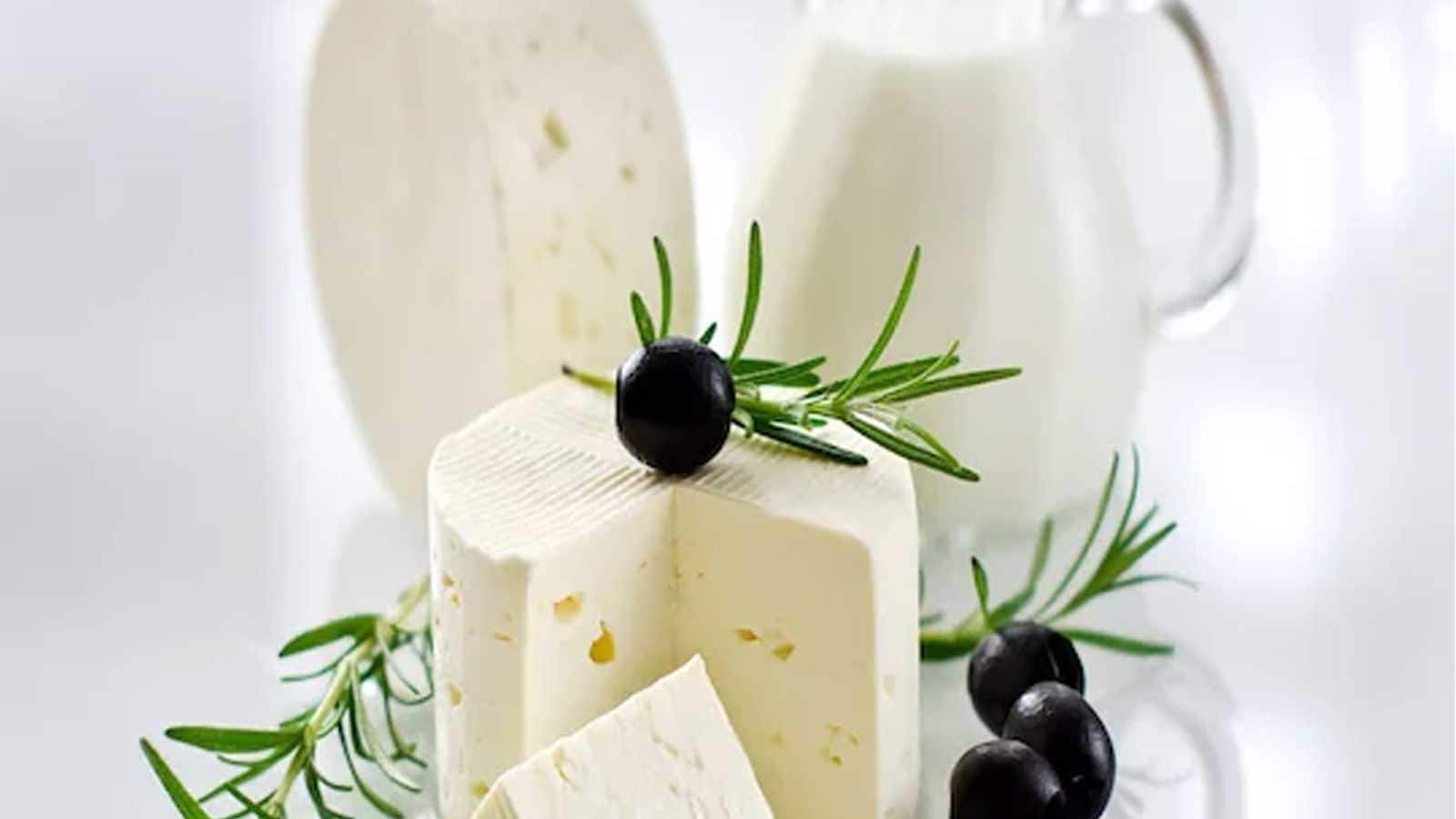