KABUL, Afghanistan — Amena, 7 months old, lay silently in her hospital crib amid the mewling of desperately ill infants in the malnutrition ward.

Her mother, Balqisa, had brought the child to Indira Gandhi Children’s Hospital in Kabul, Afghanistan’s capital, the night before. “Her body was so hot,” she said, stroking her daughter’s emaciated leg.

The baby had a high fever, convulsions and sepsis, said Dr. Mohammad Iqbal Sadiq, a pediatrician, glancing at her chart.

“Her chances are not good,” the doctor said. “We got her too late.”

At the Indira Gandhi hospital, and in faltering hospitals across Afghanistan, famished children arrive by car and taxi and ambulance every day and night. Acute malnutrition is just one of a cascade of maladies that threaten to topple the country’s fragile health system.

Late last month, António Guterres, the United Nations secretary general, told the Security Council that Afghanistan was “hanging by a thread,” as he called for countries to suspend all sanctions that restricted the delivery of humanitarian aid to the country.

“For 20 years, we kept Afghanistan on a transfusion,” said Filipe Ribeiro, country representative for Médecins Sans Frontières, or Doctors Without Borders, in Kabul. “Overnight, we removed the drip. Now we have to find a way to put it back.”

Three-quarters of Afghanistan’s population had plunged into acute poverty, with 4.7 million Afghans likely to suffer severe malnutrition this year, according to the United Nations. Last month, the organization made its biggest appeal ever for a single country, asking international donors to give more than $5 billion to fend off a humanitarian disaster.

Save the Children said the number of critically malnourished children visiting its clinics in Afghanistan had doubled since August, with 40 children dying in December on their way to receive medical care.

Jonas Gahr Store, the prime minister of Norway, whose country hosted meetings between Taliban representatives and Afghan civil society groups last week, spoke to the Security Council about the urgency to expedite aid.

“We need new agreements and commitments in place to be able to assist and help an extremely vulnerable civil population, and most vulnerable among them, the children who face hunger and suffering,” he said.

Before the U.S.-backed Afghan government disintegrated in August as the Taliban overran the country, the health system relied on international aid to survive. But much of that funding has been frozen to comply with sanctions imposed on the Taliban.

As a result, the International Rescue Committee recently predicted that 90 percent of Afghanistan’s health clinics were likely to shut down in the coming months. The World Health Organization has said that outbreaks of diarrhea, measles, dengue fever, malaria and Covid-19 threaten to overwhelm overburdened hospitals.

Kabul’s Indira Gandhi hospital nearly shut down in October, when the unpaid staff had to cut down trees for cooking fires. A flush of funding in November from the International Committee of the Red Cross allowed it to keep its doors open and provide desperately needed medical supplies.

The infusion could keep the hospital afloat for the next several months, according to Dr. Sadiq, the pediatrician.

“After that, no one knows what will happen,” he said.

While there have been other infusions of aid, including $308 million in relief authorized by the United States, they have not been enough to cover 1,200 health facilities and 11,000 health workers.

Though the drastic decline in war-related casualties has relieved the burden of such patients on many hospitals, the suspension of operations by private facilities and the ability to safely travel Afghanistan’s roads has left other hospitals overrun with people.

On a recent morning, the corridors of Indira Gandhi hospital were crammed with beds as patients’ family members squatted on floors amid parcels of food bought at the local bazaar.

Patients’ meals consist of an egg, two apples, a milk packet, rice and juice, so many families supplement them with outside food. Some buy medicine at local pharmacies because the hospital can provide only about 70 percent of required medication, Dr. Sadiq said.

In the children’s critical care ward, many of the tiny cribs held two or three infants. In the ward for premature babies, two newborns had been placed in some incubators designed for a single infant.

“I’ve never seen it like this,” said Dr. Sadiq, who has worked at the hospital for more than three years. “And just imagine this same situation in every hospital in Afghanistan.”

The hospital, the largest in Afghanistan, is squeezing 500 patients into the 360-bed facility, Dr. Hasibullah Rahimzay Wardak, the hospital director, said. More than 1,000 patients arrive on a typical day, many from distant provinces. About 250 to 300 are admitted daily.

Soraya, 2, had arrived 20 days earlier, dangerously underweight and gasping for breath. Her mother, Sara, 17, sat by her child’s bed as the girl’s bony chest heaved up and down. Dr. Sadiq tenderly lifted the girl’s legs, which were limp and swollen.

Soraya weighed 14 pounds on arrival, the doctor said, but weighed just 12 pounds now. Even so, he said, her condition had improved. Her chances of survival were good.

Adding more pressure on Afghanistan’s overburdened health care system is a fourth wave of Covid-19. Yet the virus is an afterthought in Afghanistan, where many people struggle to find enough to eat every day.

Few Afghans wear masks — even at the Ministry of Public Health in Kabul. There, officials clustered in groups on a recent weekday, greeting visitors with hugs and kisses, and ignoring faded signs saying masks were required throughout the building.

At the Afghan-Japan Communicable Disease Hospital in Kabul, the only remaining Covid-19 facility in the capital, few staff members or patients complied with worn stickers on the floors that proclaimed: “Let’s Beat Coronavirus — Please keep at least 2 meters from people around you.”

“When I try to talk to people about Covid-19, they say we have no food, no water, no electricity — why should we care about this virus?” said Dr. Tariq Ahmad Akbari, the hospital’s medical director.

Dr. Akbari suspected that the Omicron variant had entered the country, but the hospital lacked the medical equipment to test for variants. He and his staff had not been paid for five months, he said, and the hospital was critically low on oxygen supplies and health care workers.

Seven of the hospital’s eight female doctors fled after the Taliban takeover in August, part of a hollowing out that reduced the staff from 350 to 190 the past five months. Four of the five staff microbiologists quit. And only five of the country’s 34 Covid-19 centers were still operating, Dr. Akbari said.

Several staff members lived in the hospital in Kabul because, without salaries, they cannot afford rent, he said.

The hospital was recently buoyed by a two-month stopgap grant of $800,000 from an affiliate of Johns Hopkins University, Dr. Akbari said. And Afghanistan’s relative isolation following the Taliban takeover had likely helped contain the spread of Covid-19, he said.

Up to 20 patients died per day during the previous wave, but just one or two a day now. And the hospital tests about 150 patients a day now, down from 600 to 700 daily tests during the second wave, Dr. Akbari said.

He speculated that Afghans are so overwhelmed by other survival issues that they are less likely to seek treatment for Covid-19.

Before the Taliban takeover, the Ministry of Public Health published detailed daily charts showing the number of coronavirus cases, hospitalizations and deaths — and the positivity rate for testing. But now the poorly funded ministry struggles to keep tabs on the pandemic.

But because testing is extremely limited and the cause of death is not recorded in many instances, particularly in rural areas of Afghanistan, no one knows the pandemic’s true scale.

Dr. Akbari shook his head in frustration as he described how little was known about the virus in Afghanistan.

Looking defeated, he said, “If we have a surge like we had during the second and third wave, we would not be equipped to handle it.” 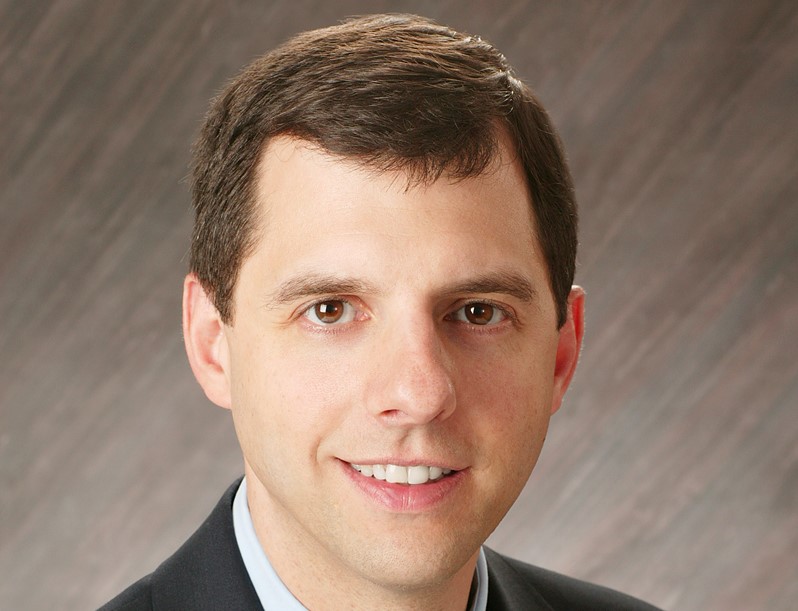