“There’s a lot of upward cost pressure in the health-care system right now, due to investments that providers need to make to get ready for the next pandemic, due to issues around labor, particularly hospital nurses,” said Hope Manion, senior vice president and chief health and welfare actuary at Fidelity Investments.

Fidelity also found that most Americans have underestimated what health-care expenses will be in retirement, with the average person expecting costs to be $41,000 — a $274,000 shortfall from its estimate.

“People do not realize that once they get on Medicare, they’re still going to be on the hook for some number of bills,” said Manion, adding that retirees must pay for premiums, over-the-counter and prescription drugs and some medical devices.

Elevated inflation will add up over time

If health-care costs grow at just 2% above consumer inflation for the next two years, a healthy 55-year-old couple could face $267,000 in additional medical costs when they retire at age 65, according to an analysis by HealthView Services.

That same couple could expect to spend more than $1 million on health-care expenses in their lifetime — nearly the same amount as they could expect to collect in Social Security benefits.

It pays to plan

After paying the premiums, Medicare covers about two-thirds of the cost of health-care services, with out-of-pocket spending making up about 12%, according to the Employee Benefit Research Institute (EBRI).

“Other than housing, food and transportation, [health care is] probably the most expensive item we’re going to face in retirement,” Mastrogiovanni said. “Know what it is. Be prepared.”

While physical fitness may help control some health-care costs, experts say planning ahead for medical expenses over a longer life should also be factored into the equation.

Health savings accounts are one way to save for future health-care costs, but those require a high-deductible plan and have annual contribution limits.

“The most important thing is that you start saving and you start saving early,” said Paul Fronstin, director of health benefits research at EBRI. “The earlier you do, the better prepared you’re going to be.”

There was a time when employers offered health benefits to retirees, but EBRI found only about 4% of companies have those benefits. That’s down from about 45% before an accounting rule change in the late 1980s required firms to put the liability on their balance sheets.

“When they had to do that, it just didn’t look good on the balance sheet, so they started cutting back on the benefit to the point where very few workers are going to be eligible for this kind of benefit in the future,” Fronstin said. 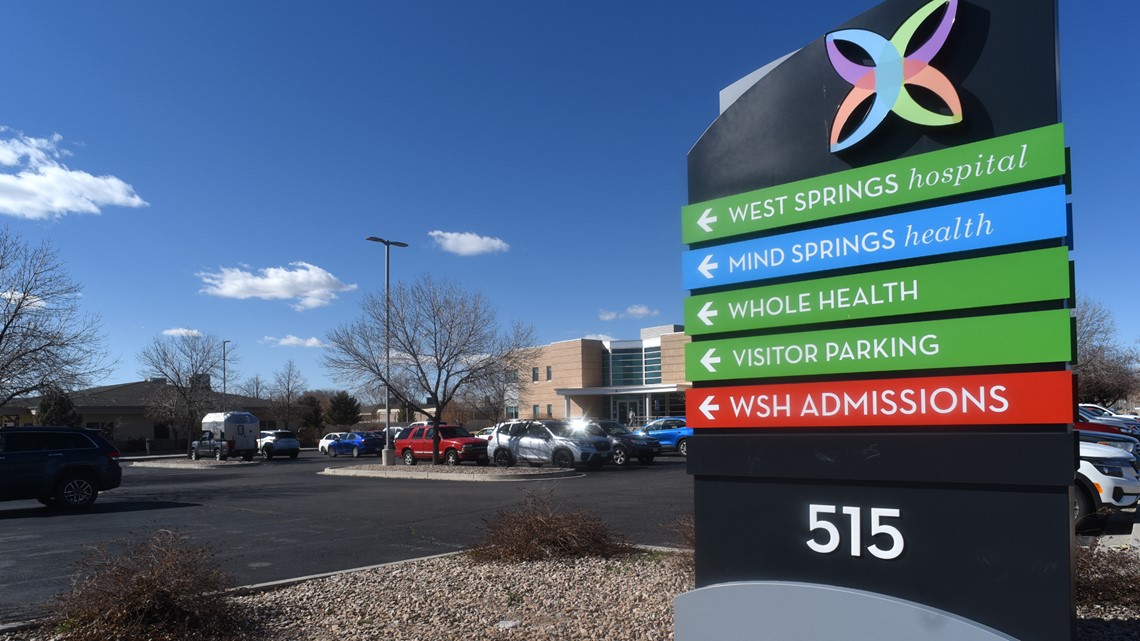