Driving through town, it sometimes looks like every third retail store has a “CBD Sold Here” sign out front, and it does seem like almost everyone is either already a user or at least CBD-curious.

And there’s a lot to be curious about. What ailments is CBD supposed to address? Are there important differences between available commercial preparations? How do you know how much to take?

CBD, cannabidiol, is one of over 500 chemicals that have been identified in plants belonging to the genus Cannabis. Of these, some 113 to 144 (depending on your reference) are classified as “cannabinoids” of which the two most abundant are THC (delta-9-tetrahydrocannabinolan) and CBD.

THC gets you high, CBD doesn’t. (They affect different parts of the nervous system.) Both have well-documented health benefits and both are touted by some as miracle cure-alls for everything from cancer to acne, making researchers and reputable manufacturers squirm in their seats.

The words cannabis and marijuana are often used interchangeably. But Cannabis is the scientific name of a genus containing three species of plants: C. sativa, C. indica, and C. ruderalis … or maybe just the one species, Cannabis sativa. Taxonomists are divided on whether there’s enough differences between the three to merit calling them different species or just different varieties of one species.

Although marijuana and hemp differ quite a bit in their physical appearances and traditional uses, they are nonetheless considered members of the same species, which I’ll refer to as Cannabis sativa (ignoring the above problem of whether there’s one or three species of Cannabis).

But here’s the curious bit. Largely for political reasons, legislation introduced into the 2014 Farm Bill permitted the cultivation of hemp for “research” purposes. And hemp was defined there, pretty much arbitrarily, as forms of Cannabis containing less than 0.3% THC, and marijuana as Cannabis containing a greater amount of THC.

So while hemp-derived products (should) have negligible amounts of THC, they commonly contain 10% to 20% CBD.

The 2018 Farm Bill made hemp legal, and although much of it is grown as a source of fiber, this also opened the door more widely to hemp-derived CBD products like Hemp Oil prepared from hemp stems and leaves. (Hemp seeds generally contain little CBD so while “Hemp Seed Oil” is loaded with useful nutrients, it’s not the same thing as “Hemp Oil.”)

Marijuana legal in 17 states for recreational, medicinal use

To date, 33 states (including Ohio) have made CBD fully legal, 14 have legalized its use with certain restrictions, and 3 (Idaho, South Dakota, and Nebraska) have kept it illegal. So far, 17 states have made marijuana legal for both medicinal and recreational uses, while it may only be used for medicinal purposes in 20 states.

But here’s another spin: In 1970, Nixon signed into law the Controlled Substance Act which classified marijuana (which at that time still included hemp) as a Schedule 1 substance, with no accepted medical use and a high potential for abuse. In 2001, a petition for reclassification was denied.

So, while 37 states have legalized some form of marijuana use, it remains illegal under federal law. For CBD, there’s a further set of issues. In 2018, the FDA approved a CBD preparation called Epidiolex for the treatment of two rare forms of epilepsy (Lennox-Gastaut and Dravet syndromes) as well as for seizures caused by tuberous sclerosis complex.

But that’s it. No other medical use for CBD has been approved, nor has the FDA granted it status as a dietary supplement. Worse yet, although the Drug Enforcement Administration has been barred from regulating hemp-derived products such as CBD, there has been too little scientific research to enable the FDA to set standards for product preparation or establish recommended dosages for other medical uses.

All of which leaves us in a kind of mess. Although CBD manufacturers are prohibited from marketing any health-related claims about their products, the quality of their offerings is largely free of government oversight, with predictable results. A 2017 study found that 26% of tested CBD products had less of the compound than advertised and over 21% had detectable amounts of THC.

To counter the negative consequences of low quality products flooding the market, reputable producers began offering CBD Certificates of Analysis (COA) reports on their websites from accredited, independent laboratories on the composition of their products. Several states now require CBD labels to include a QR code that links to a COA for a given batch of product.

The jury is still out. Restrictions on research under the Controlled Substance Act long hampered investigations of the drug’s effects, and while some preliminary reports from ongoing studies suggest certain health benefits, they’ve also reported little evidence for other claims.

Given the slow rate at which the testing of a drug’s impacts on human health typically occurs, researchers expect it may be years before the FDA will have adequate data to offer guidelines on the appropriate medical uses of cannabidiol.

Ken Baker is a retired professor of biology and environmental studies. If you have a natural history topic you would like Dr. Baker to consider for an upcoming column, please email your idea to [email protected]

Wed Mar 9 , 2022
Last winter, a George County woman spent weeks waiting in jail for a bed at a mental health facility.  Civil commitment – when a local court orders someone to be hospitalized for treatment – is supposed to be used when a person with a serious mental illness is in crisis, […] 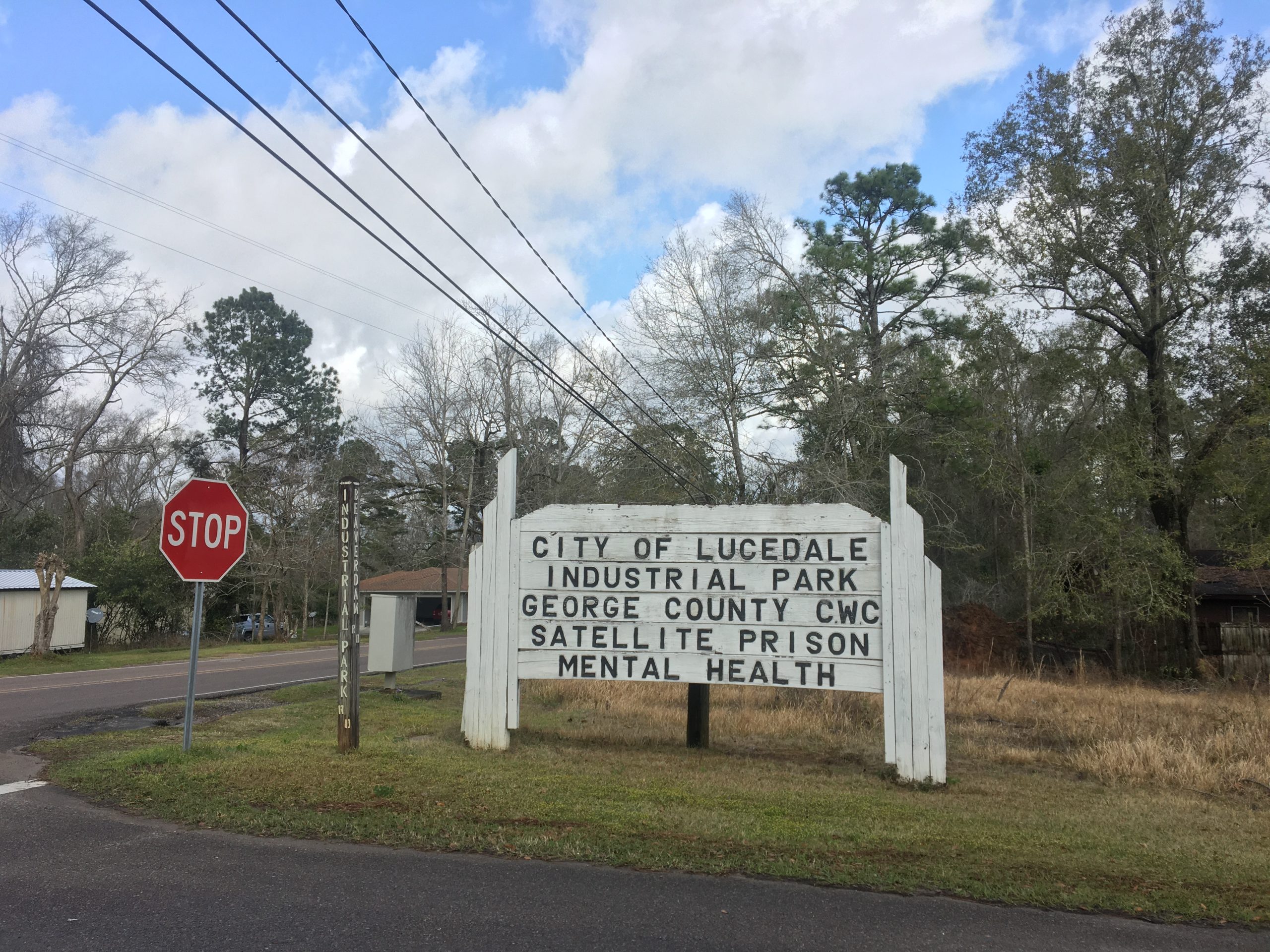