United States District Judge Taylor B. McNeel sentenced Harden on April 15, 2022, to serve a term of 57 months in federal prison, followed by a term of 3 years of supervised release.  Harden was also ordered to pay full restitution to all of the health care insurers she defrauded.

“Submitting claims for unsubstantiated services threaten the integrity of the Medicare program and increases the financial burden on taxpayers,” stated Tamala Miles, Special Agent in Charge with the Department of Health and Human Services Office of Inspector General (HHS-OIG). “Working closely with our partners, HHS-OIG will continue to safeguard the integrity of federal health care programs by investigating individuals who seek to exploit them.”

“Health care fraud threatens the most vulnerable of our citizens by endangering the programs which provide care for them,” stated Jermicha Fomby, Special Agent in Charge of the FBI in Mississippi. “It is imperative we proactively root out such acts as this fraud which erode the fabric of our healthcare system upon which our citizens depend.  I want to commend the investigators and prosecutors who worked together on this case. We look forward to continued partnerships such as this among the law enforcement community in Mississippi.”

“There are no victimless crimes.  Stealing money from the Defense Health Agency (DHA) and Medicare is stealing money from all taxpayers,” stated Special Agent in Charge Cyndy Bruce, Office of the Inspector General (DoD-OIG), Defense Criminal Investigative Service (DCIS), Southeast Field Office.  “DCIS and our investigative partners will continue to come after those who seek to illegally enrich themselves and hold them accountable for their actions.”

“The U.S. Railroad Retirement Board, Office of Inspector General (RRB-OIG) is committed to fighting Medicare fraud, waste, and abuse and is proud to be part of this collaborative effort with the FBI, HHS-OIG, and DoD-OIG,” said Inspector General Martin J. Dickman. “The sentencing of Joy Beth Harden sends a loud and clear message that combating Medicare fraud is a top federal law enforcement priority and unscrupulous Medicare providers will not be tolerated.”

This case was investigated by the HHS-OIG, FBI, DCIS, and RRB-OIG. The case was prosecuted by Deputy Criminal Chief Dave Fulcher.

Mon Apr 18 , 2022
The entrance to Central Vermont Medical Center. VTDigger file photo Just after projecting a massive budget deficit for two of its hospitals, the largest health network in Vermont has paused plans for an inpatient psychiatric unit for children and adolescents in Burlington.  The Vermont Department of Mental Health in February […] 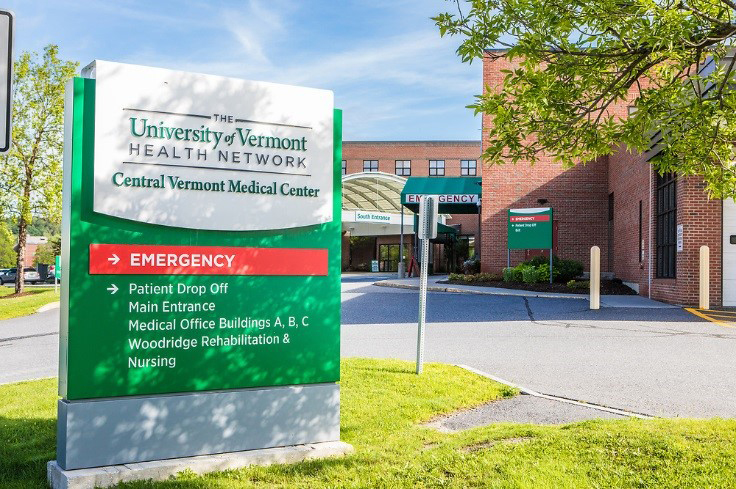