Chocolate is known for being creamy, rich, decadent and — healthy? While this sweet treat is commonly viewed as a guilty pleasure, research shows chocolate actually offers multiple health benefits. Here are some of the things that chocolate can do for you and your body.

Dark chocolate is rich in the phytonutrient flavonol, which can help contribute to “… better reaction time, visual-spatial awareness and stronger memory,” according to John Hopkins Medicine. Harvard Medical School backed these findings, citing a review published in the May 2017 edition of the journal Frontiers in Nutrition, which found evidence of “improved brain blood flow, oxygen levels or nerve function” after individuals in the study drank cocoa drinks such as hot chocolate.

Chocolate and the gym may sound like a recipe for disaster, but some research suggests the opposite may be true. According to findings published in the Journal of the International Society of Sports Nutrition, eating a small amount of dark chocolate may boost oxygen availability during your workouts, per Medical News Today. Again, you have the flavanols in the cocoa to thank for that.

Goodbye sunscreen, hello Hershey’s? Dark chocolate helps protect your skin due to its antioxidants, which work to “neutralize the free-radical damage that sun exposure causes,” skin care brand Paula’s Choice reported on its site. A study published in the National Library of Medicine showed 30 subjects’ photoprotection more than doubled after consuming high flavanol chocolate each day for three months.

While eating chocolate every day sounds like the exact opposite thing to do in order to maintain a healthy weight, “research suggests dark chocolate may play a role in controlling appetite, which in turn could help with weight loss,” reports Everyday Health. Neuroscientist Will Clower found eating some dark chocolate either before or after meals can help trigger hormones that show the brain you’re satiated. Consuming larger amounts of chocolate will most likely counteract any weight loss, but nibbling on a little here and there may help.

May play role in cancer prevention

According to the American Cancer Society, chocolate is full of ingredients that have cancer-fighting properties. The two that are the most beneficial are magnesium and a flavonoid called epicatechin. According to Everyday Health, “a study published in January 2022 in the journal Cell found that the body’s immune cells can target abnormal or infected cells only in a magnesium-rich environment.” Another study published in the National Library of Medicine found epicatechin’s antioxidant properties resulted in its “anticancer effect” on the body. However, not all chocolate is created equal, so check the nutrition label and make sure you’re consuming high-quality chocolate to enjoy all of its benefits.

Tue Jul 19 , 2022
If you’ve searched online for the best diet pills, you’ve likely come across a popular weight loss supplement known as PhenQ. With so many PhenQ reviews on the internet, it can be a real challenge trying to decide whether or not this fat burner is right for you. PhenQ claims […] 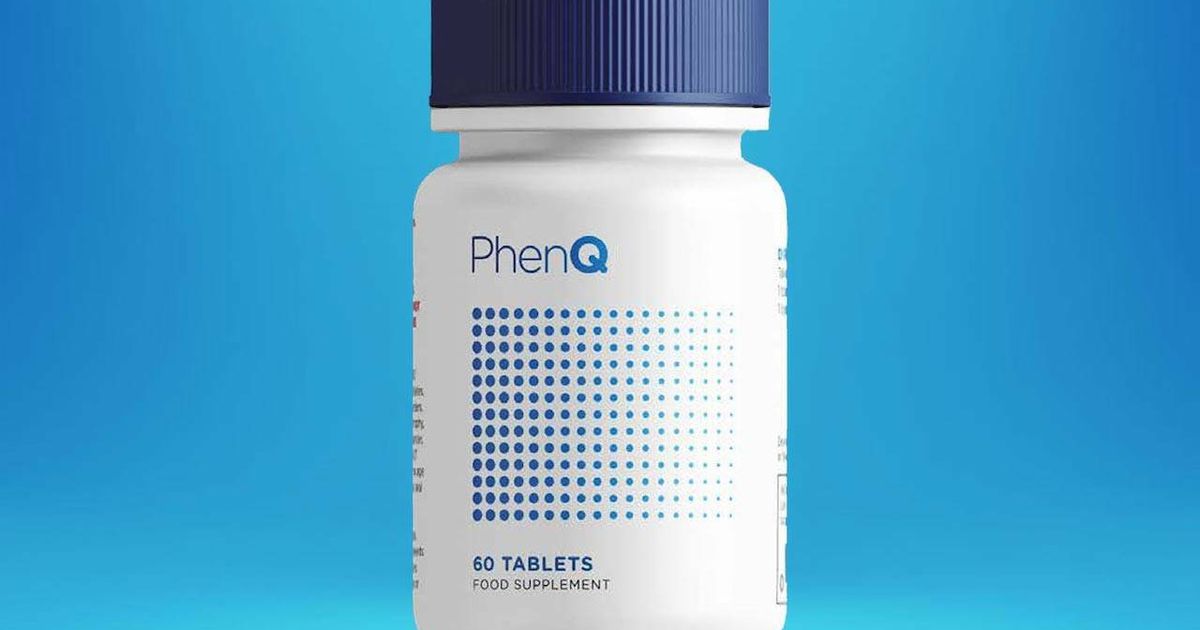