Coffee is one of the most consumed beverages in the world. And with today’s massive amount of research on how what we consume affects our health, it’s no surprise that these ground seeds are being investigated.

The question is: To what extent is drinking coffee good for your brain?

In 2017, Boukje van Gelder and her colleagues reported on 676 elderly men they had studied over 10 years to see if coffee protected them from cognitive decline. They found that men who drank coffee had less cognitive decline than those who didn’t.

How coffee can protect the brain and support memory

As a nutritional psychiatrist, faculty member at Harvard Medical School, and author of “This Is Your Brain on Food,” I am most compelled by the positive relationship between coffee and our psychological health.

Here are just a few key ways coffee can support the brain:

Keep in mind, however, that not every substance in coffee is helpful. Unfiltered coffee, for example, contains natural oils called diterpenes, which increase LDL cholesterol levels — potentially resulting in the thickening and hardening of the artery walls in the brain.

How to make coffee a brain boost

Through my research and studies, I’ve found that coffee has more good effects than bad when consumed in moderation.

Two to four cups per day, or less than 400 milligrams of caffeine, is recommended. Drinking dark-roasted, freshly ground coffee beans may also decrease unwanted chemicals in your beverage.

Here’s how I drink coffee to maximize its brain-boosting benefits:

Coffee doesn’t work for everyone, and it can have adverse effects, especially if it’s consumed in excess.

To decide how much caffeine to consume (or whether to consume it at all), tune into your innate body intelligence. This means acknowledging how foods and beverages make you feel, then acting accordingly.

If coffee doesn’t make you feel good after drinking it, it’s probably not good for your body.

Morning routines can help increase brain fitness and feelings of purpose. After I meditate in the morning, I’ll have a golden turmeric milk latte, with a shot of espresso.

I made my golden milk recipe with my grandma, so drinking it not only improves my mood, but it also gives me a feeling of connection. Find a similarly fulfilling way to make coffee part of your morning.

Saving money and making your coffee at home gives you the option to use healthy ingredients and avoid the processed ones that can inflame the gut and brain.

For example, rather than buying a sugary mocha latte, you can make one of my favorite at-home coffee drinks: Mix coffee and antioxidant-rich cacao with unsweetened coconut milk for added healthy fats, a dash of cinnamon for cognition-boosting effects, and a drop of vanilla for indulgent flavor.

Dr. Uma Naidoo is a nutritional psychiatrist, faculty member at Harvard Medical School, and Director of Nutritional & Lifestyle Psychiatry at Massachusetts General Hospital. She is also the author of the best-selling book “This Is Your Brain on Food: An Indispensible Guide to the Surprising Foods that Fight Depression, Anxiety, PTSD, OCD, ADHD, and More.” Follow her on Twitter and Instagram.

More patients nationwide have the option to be 'hospitalized' at home : Shots 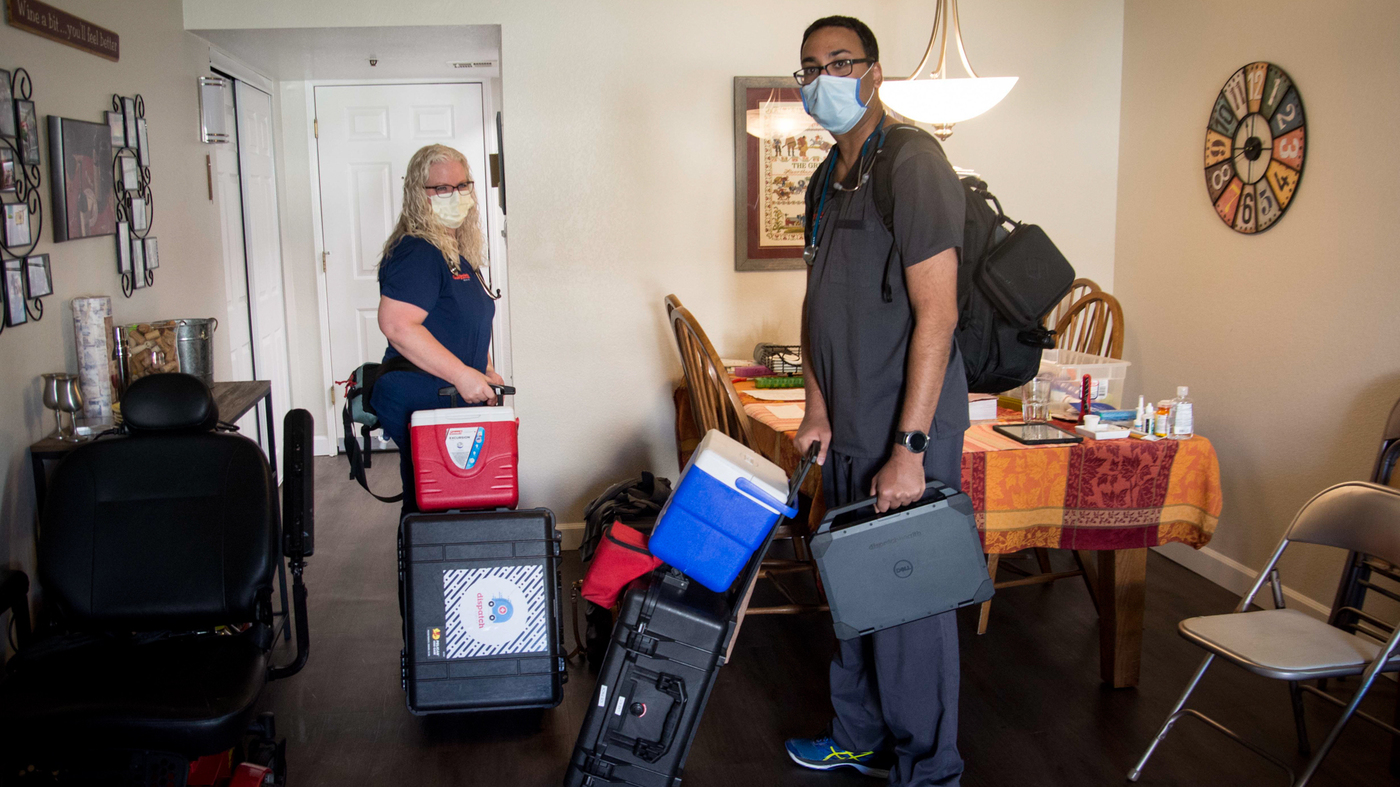