Jamia Millia Islamia has received funding from the Department of Science and Technology (DST) to investigate the mental health benefits of Yoga and meditation using molecular tools and neuronal activity recordings, the university informed in a statement. The research will be carried out in collaboration with the Morarji Desai National Institute of Yoga (MDNIY).

“In the proposed research, the investigators will look at the brain imaging, brain activity, biochemical and neuro-physiological parameters in University students who may be susceptible to stress, anxiety or depression and provide intervention to deal with these complications. The students and staff will be enrolled from the University to participate in the study over the course of a three-year study. Yoga and other psychological interventions will be carried out both at JMI and MDNIY,” Jamia PRO Ahmed Azeem said in a statement.

The principal investigator from Jamia is Dr Tanvir Ahmad from the Multidisciplinary Centre for Advance Research and Studies (MCARS) who will collaborate with Dr Sushma Suri and Dr Meena Osmany of the Department of Psychology and Dr S Lakshmi Kandan from MDNIY.

Ahmad said the research work has relevance following the outbreak of the Covid-19 pandemic which has resulted in an “upsurge in mental health issues across the globe”.

“It is scientifically established that students undergo stress, anxiety and sometimes depression when they are exposed to new work culture in colleges and universities. Notably, since last year, a large number of studies have shown increased neurological complications in the people who have been affected with Covid-19 as well as the family members,” he said.

“Further, the data unanimously presents concerns regarding the mental health of students who have been at the receiving end. Now, as the colleges and universities have started opening, the levels of stress, anxiety and depression among students have tremendously increased,” he added.

Dr S N Kazim, deputy director, MCARS, said the research work will lead to the “development of a comprehensive mental health data base” and Jamia’s intervention will serve as a “model for other universities and colleges across India as they are preparing to start the offline classes soon.”

The 5 Health Benefits of Cactus, According to an Expert

Sat Feb 12 , 2022
There’s no doubt that when you think of cactus, deserts and tumbleweed come to mind, not “health food.” But the prickly pear – technically known as Nopal cactus –has been used as a natural medicine for thousands of years in Mexico and the United States and now cactus is enjoying a […] 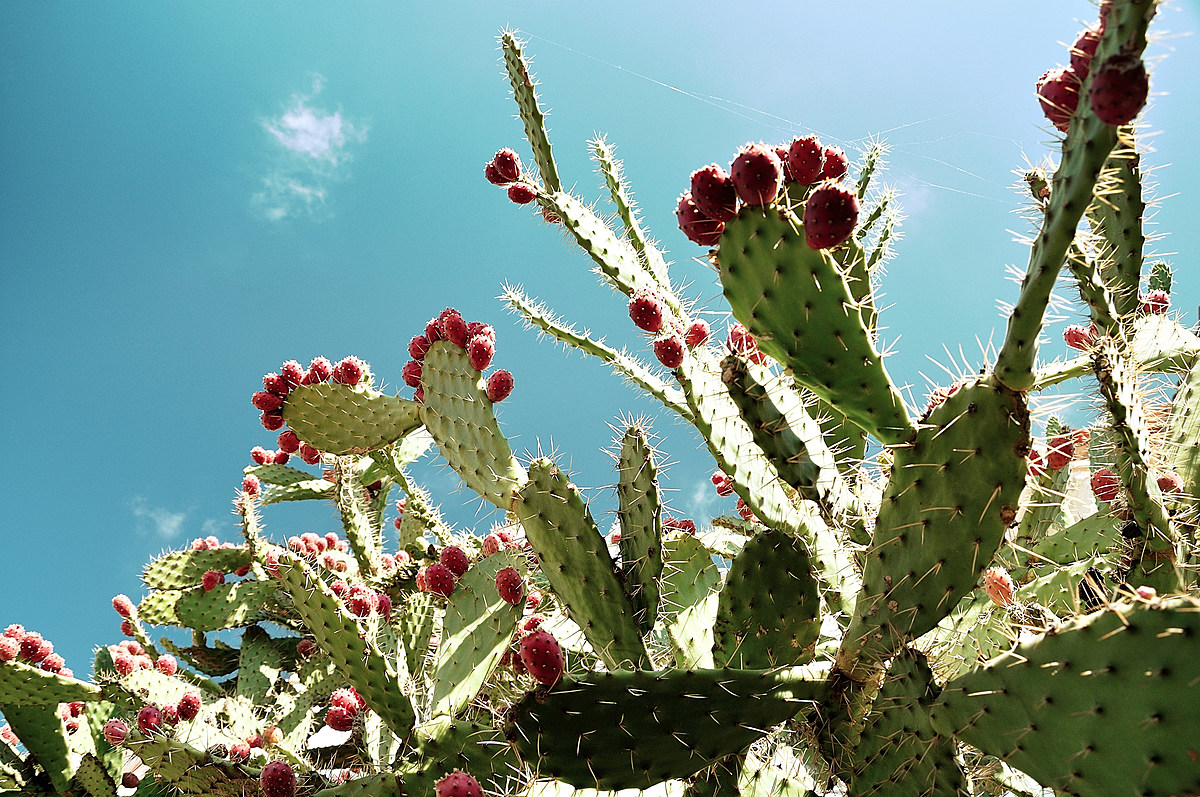