MUTARE, ZIMBABWE — Ras grew up living like a girl despite never feeling like one. He was raised in a religious family in a small town in Zimbabwe and assigned female at birth. Today, at 36, he uses a binder to achieve a flat chest.

“I hate my breasts,” he says, asking to be identified by his nickname due to fear of repercussions. “They are a reminder of the body I am trapped in.”

In the absence of legal protections for gender and sexual minorities, most transgender Zimbabweans are unable to access gender-affirming services — critical to the well-being of trans people — with safety or ease. Surgery, for instance, is not an option for Ras. He also can’t simply walk into a pharmacy or medical facility and obtain the testosterone he needs in order for his body to transition.

“We buy hormones from the black market — what we call ‘the streets,’” he says.

According to a 2019 report from Zimbabwe’s National AIDS Council, trans individuals are often denied gender-affirming interventions, such as hormones and surgeries, under the belief that these are “cosmetic, medically unnecessary or even the expression of a mental disorder.” Where interventions are offered, the report goes on to say, “such services are prohibitively expensive and are often not covered under national or private health insurance schemes.”

Many people find themselves with one of two options: travel to neighboring Botswana or South Africa, where procuring hormones is easier because of laws that protect trans rights, or resort to scouring the local black market. Ras initially considered the first option but found it too expensive — a return air ticket to South Africa can cost up to $700, while bus fares cost around $25. But land routes remained closed until early March due to the coronavirus pandemic. So, Ras relies on trans support networks to find reliable local suppliers. 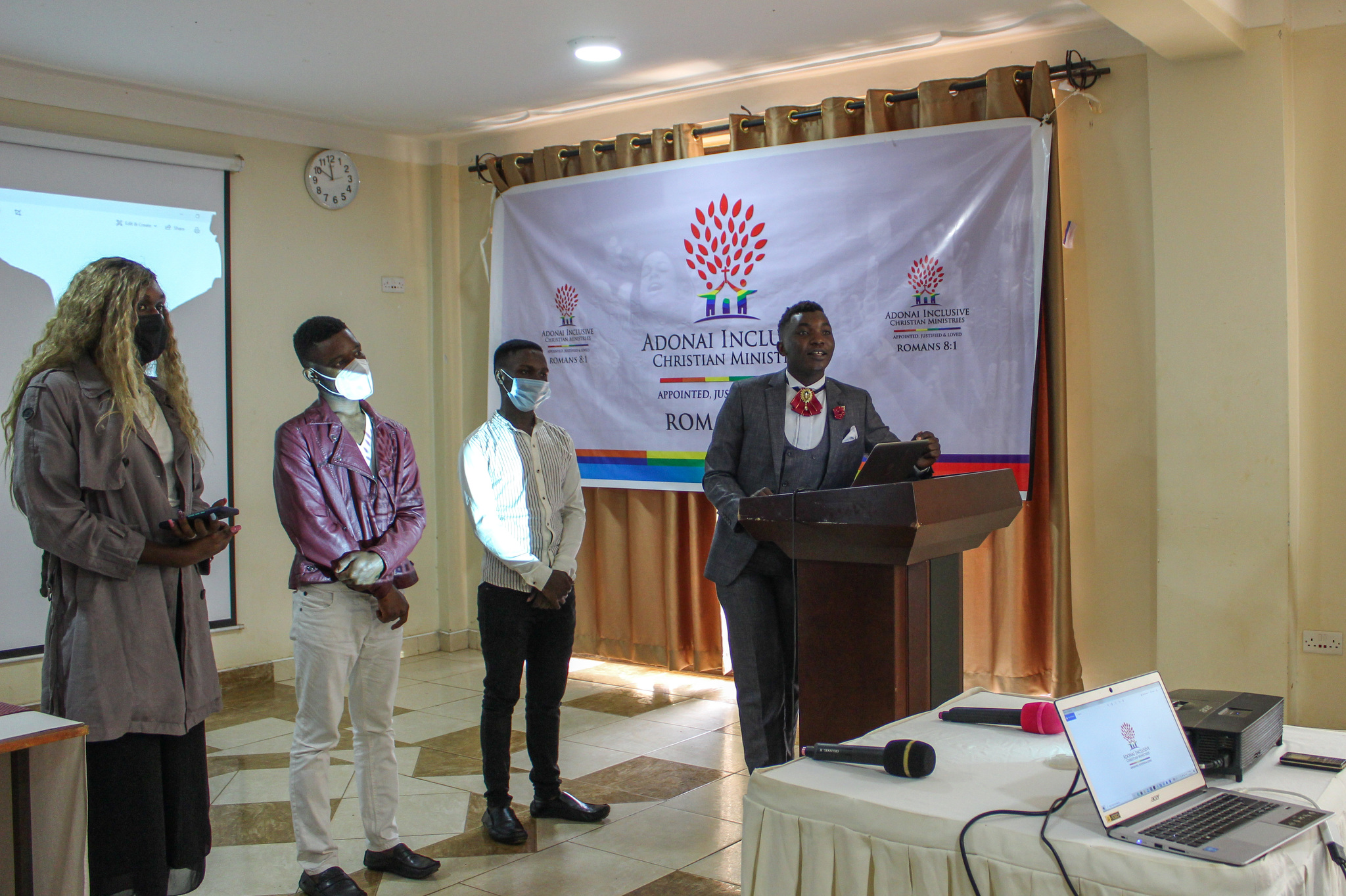 Christian and Kuchu: Seeking a Safe Space to Worship

Despite this precautionary measure of peer referrals, procuring hormones is risky. “In pharmacies, there is a recommended temperature and shelf life,” Ras says. “We don’t know how the hormones are smuggled in or where they are stored, but because of desperation we buy them anyway.”

Hormones sold illicitly tend to be more expensive and, given the absence of a proper prescription, they come with no dosage instructions. “Your money determines what you can get,” he says. “Once at my disposal, I decide how much to inject myself.”

The lack of medical supervision makes for another lingering source of anxiety. Self-administration of any medication can prove dangerous because one must first check a patient’s vitals, ensure sterility of medical equipment, make sure the drugs interact safely with other medications, and then monitor side effects.

“I could have a stroke or cardiac arrest, which are both life-threatening as I am hypertensive,” Ras says.

Chihera, a trans woman in Harare who asked to be identified by her totem — an emblem of her clan — for fear of stigma, relies on a South Africa-based friend for her supply of estrogen. “The challenge comes when she fails to travel for holidays,” she says. Coronavirus lockdowns over the past two years have been particularly difficult to navigate for Chihera, who says the disruption in supply can lead to abnormal growth of breasts and hips. She tries to keep a year’s worth of supply at hand due to the high rate of unemployment in Zimbabwe and the particular challenge of finding employment as a trans person.

“We don’t know how the hormones are smuggled in or where they are stored, but because of desperation we buy them anyway.”Rastransgender man in Zimbabwe

There are no national statistics on how many Zimbabweans identify as transgender. Gumisayi Bonzo, executive director of Trans Smart Trust, a local nongovernmental organization, says they work with roughly 500 trans-identifying people in five of Zimbabwe’s 10 provinces. Activists believe this is likely a fraction of actual numbers.

One reason is continued legal ambiguity around being trans. Zimbabwe doesn’t have any laws pertaining to gender diversity. Same-sex marriage, however, is prohibited and homosexuality — which section 73 of the Criminal Law Act refers to as “sodomy” — is subject to a fine, imprisonment up to one year, or both. Zimbabwe is one of 32 African states, out of a total of 54, where same-sex intercourse is outlawed and previous leaders, most notably Robert Mugabe, have openly espoused anti-homosexual views.

Trans Zimbabweans live in fear of prosecution under ambiguous laws. In 2014, Rikki Nathanson was arrested in Bulawayo for using a women’s bathroom and charged with criminal nuisance. After the charge was thrown out, Nathanson sued for damages and, in a landmark ruling in 2019, won her case. Activists, who have lobbied Parliament for protections for gender and sexual minorities — and, in a major departure from previous administrations, have been given an audience — hope that this will pave the path for trans recognition.

Human rights lawyer Jeremiah Bamu says that while the law makes no mention of gender-diverse individuals, it does guarantee the right to health care. “This includes reproductive health care services, which in my view includes hormonal therapy,” he says. The only consideration is whether one is a citizen or permanent resident. 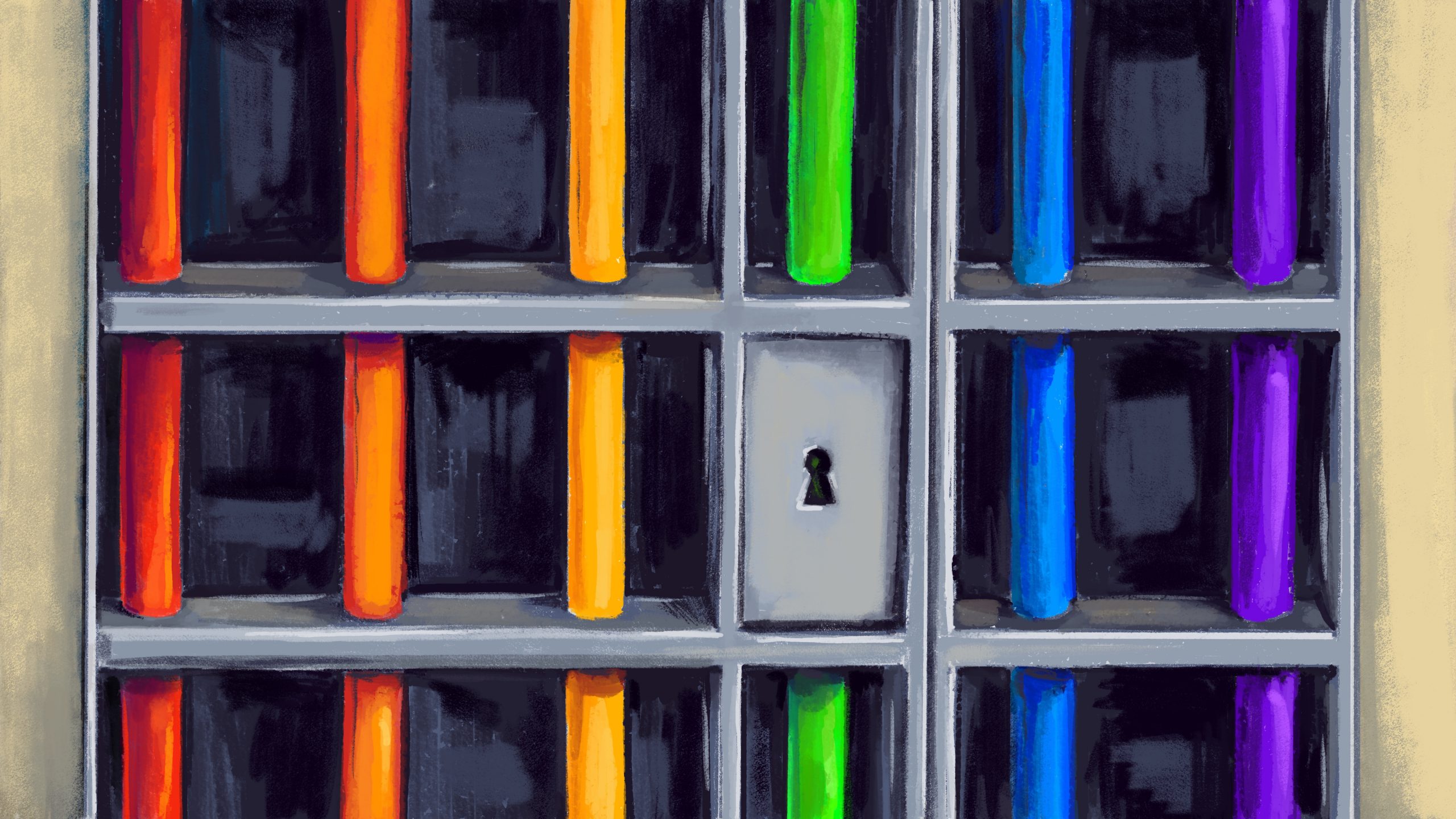 Virginia Mabiza, permanent secretary in the Ministry of Justice, Legal and Parliamentary Affairs, says gender and sexual minorities in Zimbabwe, including those who are transgender, have not been targeted by the current government. “The spirit of the constitution speaks to what is allowed, not our attitude,” she says. “Citizens should enjoy their rights without interfering with other people’s rights.”

Ruth Labode, chairperson of the Parliamentary Portfolio Committee on Health and Child Care, agrees all citizens have access to health care. “I do not [know] what gender-affirming services they require,” she says, when pressed on the specific needs of the trans community. “The disabled people also require certain services. Where are the resources to mainstream all these services?”

But Grace Badza, a psychologist who works with trans communities, argues the government would do well to recognize a population that needs medical assistance. Trans people have “budded enough,” she says, referring to the community’s struggle for state recognition. “They are now saying it is time for flowering.” 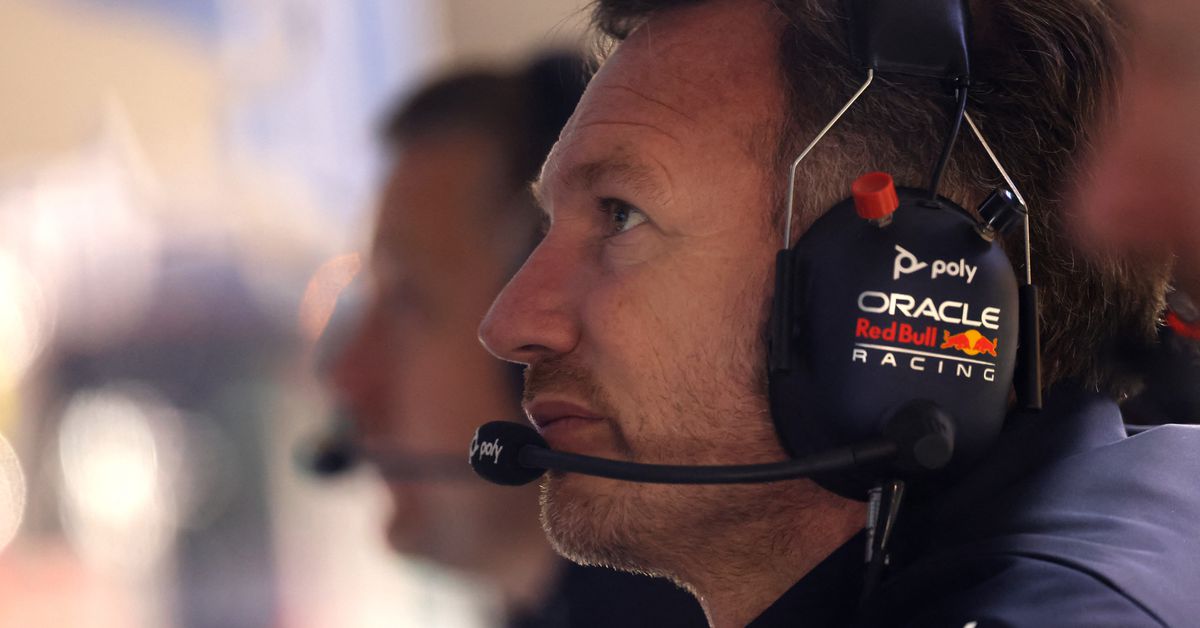