County Health Support Services LLC formed in October and submitted a $712,240 proposal to deliver services until the end of 2022. The county board is expected to vote on whether to approve hiring the company at its regular meeting Wednesday.

If the company is hired, a new contract will be negotiated at the end of the year.

The company has no correctional health care experience, according to information provided in the county board packet by the sheriff’s office. It is managed by Kona Medical Consulting, which provides management services to about 3,200 companies, according to Donovan Miske, executive director.

County Health Support Services, which is not affiliated with the county, submitted the lowest bid of four. Lt. Chris Barsheff, jail administrator, said that price was important, but it was really about a company that could provide the best services.

“We felt they were the best company because they had a local connection,” Barsheff said. “They’re using medical resources from our community and were more well-connected than anybody else.”

Kona Medical Consulting is a full-scope management service organization that does things such as bookkeeping, billing, scheduling, marketing and website maintenance for the companies it manages, Miske said.

“We’re so excited about this,” said Miske, who lives in Traverse City. “It’s going to change everything. It will completely shift how the jail has been managing health care, especially mental health.”

The company may be new, but services will be delivered by experienced local providers, many of whom will work under a retainer fee, Miske said.

Crisis services, discharge planning and follow-up for discharged inmates will also be provided.

Wellpath, which provides medical and psychiatric services under a contract that expires at the end of this month, submitted a $1.2 million proposal that adds mental health services to its roster.

Other bids were submitted by IMG Clinic PLLC in Allen Park near Detroit for $990,000, and by Advanced Correctional Healthcare, which delivers health services for about half of Michigan’s jails, for $1.15 million.

Miske said leveraging local resources drives down costs significantly. The company intends to use the local Thompson’s Pharmacy to provide medications to inmates that will be delivered to the jail in blister packs, a measure that will save money. It will also use local laboratories.

Every inmate will get a physical and be evaluated for behavioral health needs, will be sent to specialists if needed, and the jail will communicate with providers on the care an inmate received in jail so it can continue when they are released, Miske said.

Having local providers is the key, as they are invested in the community.

“I have family with mental heath issues, with addiction,” Miske said. “I don’t want my community that I live in, that I raise children in,” under a health care model that doesn’t care about people in jail.

County Commissioner Penny Morris is listed as a reference for County Health Support Services. When contacted she said she has no connection to the company and did not know why she was on the reference list.

Morris sits on the Northern Lakes Community Mental Health board as the county board liaison and met Miske about a year ago.

Before 2010 jail medical services were under the direction of a local doctor and nurses who were county employees, information states. The budget called for three nurses to provide services, but the jail was unable to keep the positions filled due to wages and benefits that could not compete with other nursing posts in the area.

Staffing, increasing costs for health care and prescriptions and keeping up with the latest in correctional medicine made it too difficult to continue with an in-house program and in 2010 the jail contracted with Correctional Health Care Companies Inc. Wellpath acquired the company in 2018 and has been the jail’s provider since then.

The new program brought stability to nursing staff, standardized policies and procedures and was a safer and more economical approach to the dispensing of medications and delivery of services, information states.

But Wellpath was criticized for changing inmates’ medications or not providing them, with the county now facing a lawsuit filed by the American Civil Liberties Union on behalf of two former inmates.

Mental health services were provided by Northern Lakes Community Mental Health until more than a year ago, but a study commissioned by the jail found that not enough inmates were served and that the providers did not communicate with each other regarding care of inmates.

Jail and county administrators first sought a provider for mental health services, but then concluded that having one provider for all health-related services would be a good fit.

Tue Feb 15 , 2022
Proposed changes to the Department of Veterans Affairs disability ratings system will mean lower payouts for veterans with sleep apnea and tinnitus in the future but higher payouts for veterans facing mental health challenges like post-traumatic stress disorder and depression. The changes are part of a months-long review of the […] 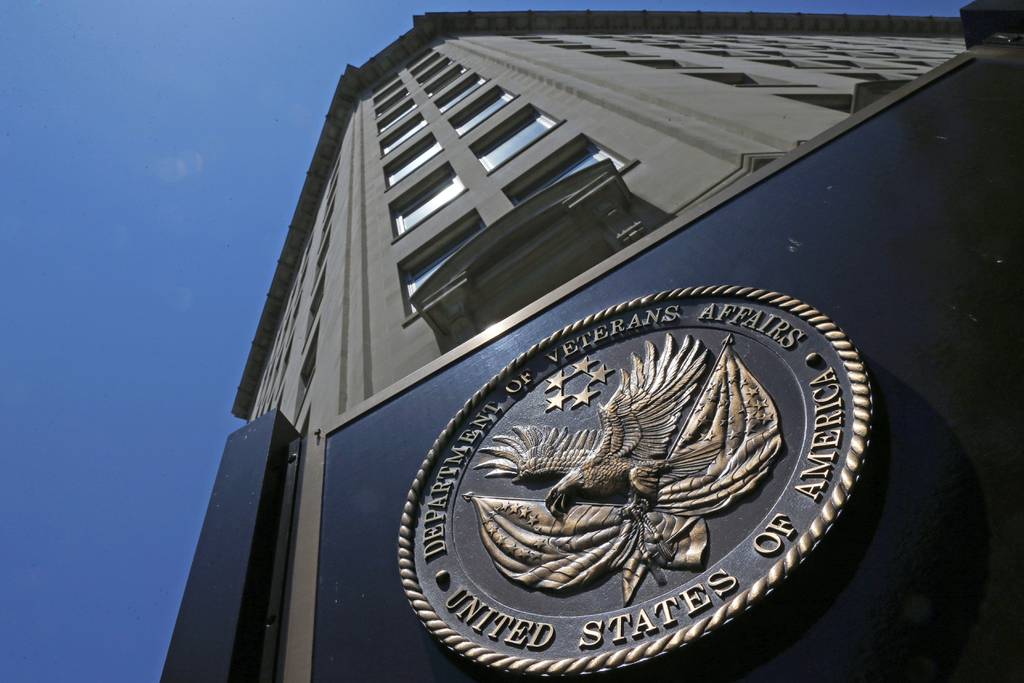