A Louisiana lawmaker wants to deny minors access to gender-affirming health care, even if parents approve of the procedures. The sweeping proposal would also override medical advice and stop insurers from covering transgender treatments.

House Bill 570, sponsored by Rep. Gabe Firment, R-Pollock, is calling his proposal the SAFE Act, short for Saving Adolescents From Experimentation. It would prohibit a wide swath of medical services – from hair transplants to liposuction and many other treatments – for anyone under 18 if their goal is to “promote the development of feminizing or masculinizing features in the opposite sex,” according to the text of the bill.

The bill defines various terms such as “genital gender reassignment surgeries,” which would include procedures like testicle implants, and “non-genital gender reassignment surgeries,” which would include hair transplants, liposuction, breast augmentations and most other common aesthetic procedures. However, it considers all of them, including hormone therapy, under the blanket term “gender transition procedures” and would allow the state to render any of them illegal depending on the patient’s treatment goal.

It would also prohibit medical professionals from referring anyone under 18 to another doctor for “gender transition procedures,” and it lists various reasons when such treatments would be acceptable or illegal. It would further prohibit health insurance companies from covering such procedures for anyone under 18, and it would force nurses, guidance counselors and teachers to report to parents if their child perceives that “his gender is inconsistent with his sex.”

“Of all the problems we have in Louisiana — education, students who live in poverty — I find it astounding that this is what some people are more concerned about,” said Pearl Ricks with the advocacy group, Louisiana’s Reproductive Justice Action Collective. “As a baseline, there’s always more we can do for Louisiana’s youth. Over the last two years they’ve been through more than we could ever imagine, and to attack a certain group of them is just cruel.”

Firment introduced a nearly identical version of the bill last year but shelved it early on during the session after a far less restrictive Republican-backed measure received an immense amount of public pushback. The litmus test came with a bill by Sen. Mike Fesi, R-Houma, that would have required written consent from both parents before a minor could receive gender-related treatment. It was deferred in committee.

When asked to comment for this story last week, Firment’s office responded offering a phone interview, but the lawmaker did not answer on the date of the interview and did not return subsequent calls or emails.

Unlike Fesi’s bill, Firment’s legislation would ban the treatment for transgender minors with no regard for parental consent or physician advice.

“Louisiana is saying, ‘We know how to parent your children better than you do,’” Ricks said. “To prevent a parent from doing what they think is best for their child, I don’t understand that. It doesn’t have a place in legislation.”

When Fesi presented his legislation to the Senate Health and Welfare Committee last year, his bill received pushback from the public. Although Firment’s bill might face similar hurdles, including a likely veto by Democratic Gov. John Bel Edwards, anti-trans legislation has found renewed support by GOP politicians in other states.

Texas’ Republican Gov. Greg Abbott recently ordered his state’s Department of Family and Protective Services to investigate such medical treatments as “child abuse.” Abbott’s directive also forces guidance counselors and teachers to report any kids who might be seeking such treatment.

Firment’s bill was written by the national group America’s Promise to Children, a coalition of conservative organizations that oppose LGBTQ rights. It includes the Heritage Foundation, Family Policy Alliance and Alliance Defending Freedom. It is identical to legislation Republican lawmakers have introduced in Arizona, Mississippi, Ohio and Arkansas.

A significant portion of Firment’s legislation includes statements that the purported psychological and other health risks of gender-related medical treatments “far outweigh” the benefits and are associated with higher suicide rates, but it does not include any citations. The bill refers to “studies” but offers no other specifics such as who authored the studies or where or when they were published.

A commentary blog by the Heritage Foundation that contained similar talking points relied largely on a 2004 study conducted in Sweden. However, more recent scientific evidence, including a Harvard Medical School study published in JAMA Surgery last year found gender-affirming surgery is associated with improved mental health outcomes among transgender people. Among the findings were a 42% reduction in psychological distress and a 44% reduction in suicidal ideation.

Dr. Joshua Safer, professor of medicine at the Mount Sinai Center for Transgender Medicine and Surgery at the Icahn School of Medicine, said gender-affirming medical care is safe and ethical.

“The risks of gender affirming medical treatment are very low,” Safer said in an email. “Puberty blockers are reversible for the few youth who start treatment but who no longer want it. Sex hormones (which we might use in older teens and adults) are also very safe, essentially trading risks we associate with men for those we associate with women (or vice versa) but not being globally dangerous.”

Treatment is not all that common in minors, and only about half of transgender adults report a general interest in some sort of treatment. Most present themselves to medical providers in later teenage years or young adulthood, and doctors virtually always try to obtain parental consent, Safer said. 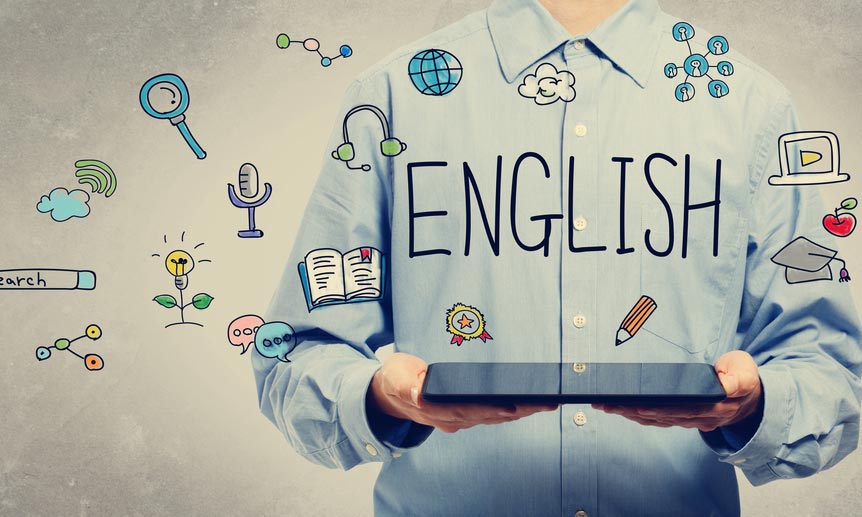