A 46-year-old man experiencing homelessness and a mental health crisis died while inside a building he lit on fire earlier this month in Newberg, investigators said.

“This case can only be summarized as an unfortunate tragedy, stemming from the underlying behavioral health issues affecting so many Oregonians every day,” Newberg-Dundee police said in a statement Friday. “Our thoughts go out to the family of Mr. Garcia.”

Garcia called 911 about 2 a.m. to say he was having a medical issue at the garden section of a Fred Meyer grocery store on North Springbrook Road, police said.

Emergency responders were dispatched first, but police were sent later when Garcia told the 911 operator that “vampires” were pursuing him. Later in the call, Garcia said he was “going to start a fire,” police said.

Officers responding to the Fred Meyer did not find Garcia, but they noticed smoke rising from a building across the street. Firefighters and police officers responded to the burning building on the west side of Springbrook, which was quickly engulfed in flames and collapsed. Firefighters were unable to search inside the building that night and for several more days due to hazardous conditions, police said.

Investigators determined the name given by the 911 caller was an alias for a wanted person named Ricardo Garcia, officials said.

Investigators traced recent appearances of Garcia at two Newberg shelters and found recent footage of Garcia that matched the appearance of a person seen April 10 walking near the building on Springbrook.

Police searched through the rubble April 18 and found the body of a man who was later identified as Garcia, officials said.

Fri Apr 29 , 2022
Triangle sushi is a rice ball, also known as onigiri, that’s shaped into the form of a triangle. Although onigiri can be made into various shapes, triangle-shaped onigiri is typically the most common. This popular Japanese food can be eaten cold or pan-fried, with or without toppings, making it a […] 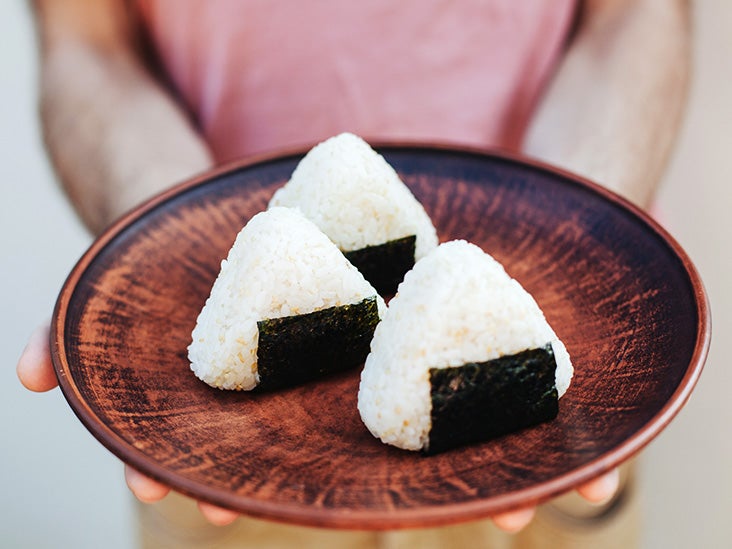