JACKSONVILLE, Fla. – After three violent incidents in recent days, News4JAX spoke to mental health experts about what more can be done to help people get the mental health treatment they need.

In each case, law enforcement was called, and in two of the events, it resulted in someone’s death.

Another common denominator in each of these tragedies was the person responsible for the incident had previously been Baker Acted, meaning the person was admitted to a mental health hospital to be mentally assessed. News4JAX wanted to know why people who are Baker Acted are often released after 24 or 48 hours, and if there’s more police can do to assist those experiencing a mental health crisis.

It’s become an all-too-familiar backstory to local tragedies: a mental health breakdown resulting in someone being injured or even death.

The most recent incident required six PIT maneuver attempts by officers after the Jacksonville Sheriff’s Office said Raymond Dick, 28, fired his gun in a road rage incident, and then at police. Dick was finally forced off the road in Mandarin.

News4JAX learned Dick has mental health and anger issues and has also been Baker Acted.

Last month, Angielly Dominguez was Baker Acted out of her concern for her personal well-being before police say she took her boyfriend’s car and guns, and drove to New Jersey. Police say Dominguez, who had been treated for paranoid schizophrenia, then shot and killed her sister.

Last week, Pamela Cabrera led JSO officers on a 30-mile chase after kidnapping her 5-year-old daughter who she lost custody of. Court records show Cabrera suffers from schizophrenia and bipolar disorder and was hospitalized at a mental health facility. She crashed her car during the police chase which resulted in the death of her daughter.

News4JAX asked mental health expertsnwhy people who have been Baker Acted are often released when it appears later they aren’t mentally stable.

“If you liken it to a crisis stabilization unit or the Baker Act receiving facility to an emergency room, it really is an emergency room for psychiatric issues. And once the individual meets the criteria for being Baker Acted, they’re admitted. But once they don’t meet the criteria any longer, they are not suicidal or homicidal or both. And the physician deems that is indeed the case, they must by law be discharged, you have civil rights issues,” said Dr. Christine Cauffield of LSF Health Systems.

Cauffield said people can’t legally remain in a Baker Act facility if they no longer meet the criteria, after receiving treatment. Unfortunately, mental health experts say it’s not uncommon for someone to stop taking their medication and to not follow their treatment plan.

Cauffield is also an advocate for additional mental health co-responders who assist police when they are called. She said the Lutheran Services Florida program has been successful so far in addressing the mental health needs of locals.

″92% of the calls have been successfully diverted, meaning that people that they respond to do not end up in a crisis stabilization unit and a Baker Act situation or arrested,” she said.

Mon Apr 4 , 2022
Ah, cheese. Whether you prefer it ooey-gooey or uber-pungent, most folks would agree cheese is delish. But cheese also gets a bad rap as a food people are quick to label “unhealthy.” Here’s the Gouda news: Cheese is generally considered a whole food that’s good for you in moderation and […] 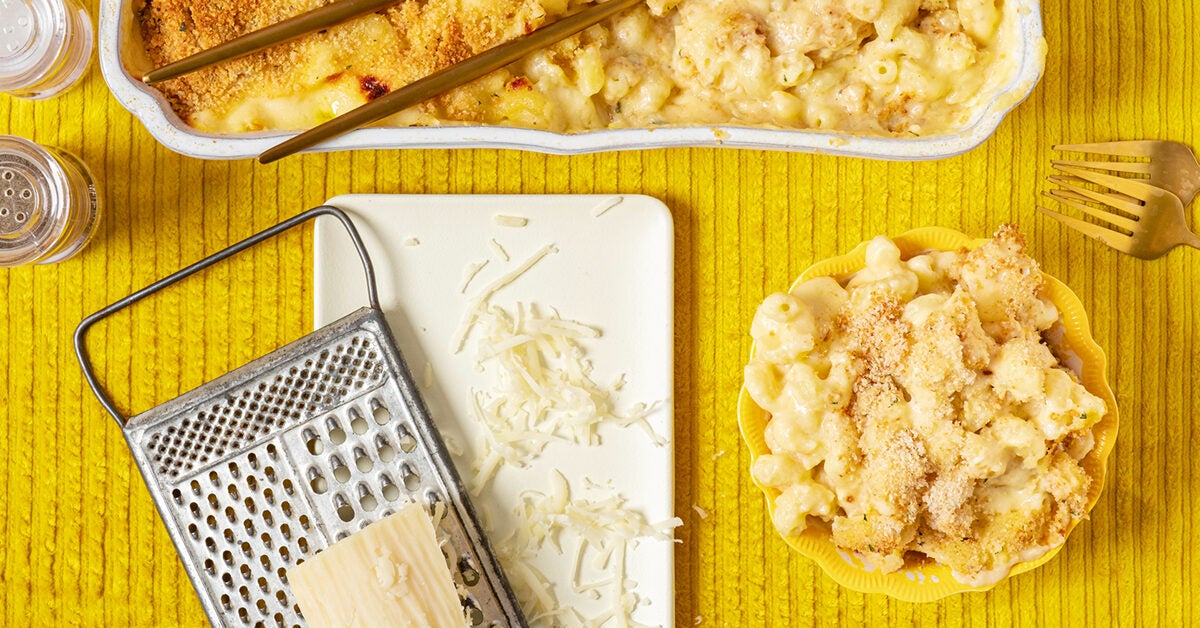