Under their old contract, patient care took a back seat to response time. The new contract changes the priority. Blount County and AMR’s current contract has been in place for 8 years.

As it was ending, County officials realized the emergency response could use an update.

The time and care that an ambulance response team can give is something one Blount County resident knows firsthand that could be a matter of life or death.

Laura Bates has worked in the medical field for years, but when she had her own medical emergency, she had to rely on AMR to save her life.

She doesn’t remember much that day but knows an ambulance is the first line of defense between a scene and making it to a hospital.

TN teenagers can now take their driver’s test at home

“They get IVs started, they get you hooked up to a heart monitor, get fluids going on you, [they’re] calling into the hospital letting them know what’s going on and what they’re bringing,” she said.

AMR has been providing ambulance services to Blount County for decades, but their new contract comes with some big changes.

“Studies have shown that really what makes the extra three or four minutes isn’t as important as the treatment the patient gets on scene,” said Don Stallions, Director of General Services for Blount County.

He said the new contract with clinical-based requirements is the first of its kind.

“A few other big changes are the clinical innovations. So, we’re implementing the new processes, new technology like nurse navigation that we’re doing in some other communities that we serve in,” AMR Regional Director Joshua Spencer said. “And then et3 which is emergency treatment, triage, and transport. So those two programs are really focused on getting the right care, to the right patient, at the right time.”

Bates said she’s confident in the company if she needed to use them again, but she hopes she doesn’t have to. “AMR saved my life that day,” she said.

County officials and AMR hope the new requirements will help save many more.

The new contract will begin on July 1. The agreed term is for five years with the opportunity to extend the contract.

AMR Blount County is 95% staffed according to the regional director.

Spencer said part of their success in maintaining employees is their improved schedules. Blount county employees work 24 hours on and have 72 hours off.

Tue May 17 , 2022
Thanks to an experimental new program aimed at easing the state’s profound homelessness crisis, some Californians now can get housing help from an unlikely source: their health insurance plans. With the launch this year of CalAIM, California is reimagining medical coverage by marrying healthcare and housing statewide for the first […] 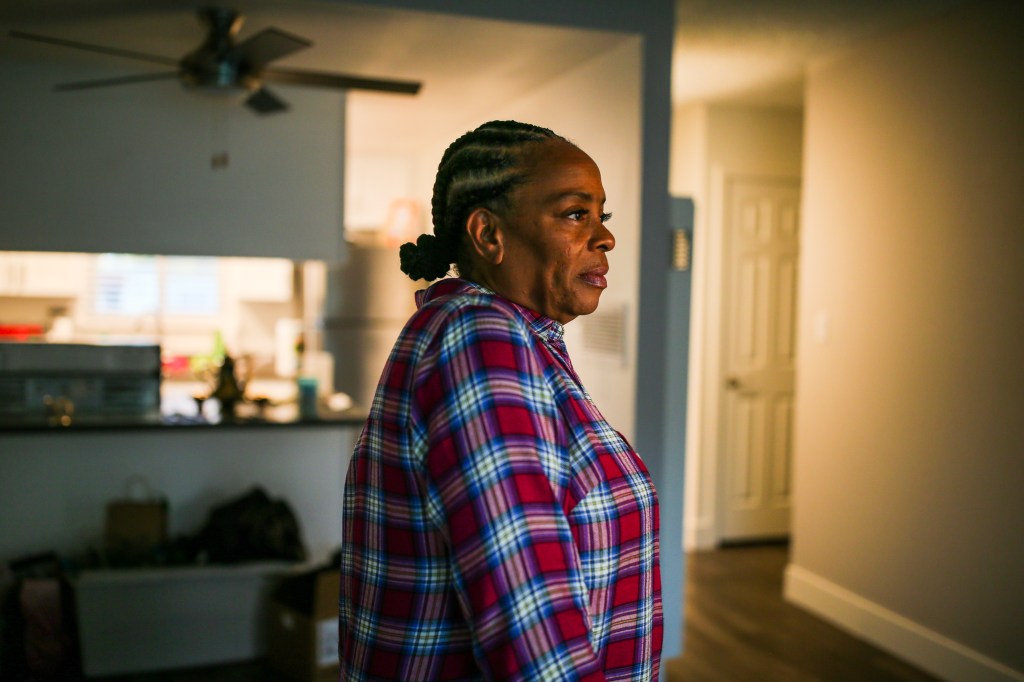