Two Colorado parents say they want prosecutors to file criminal charges after their 22-year-old son was fatally shot by police during an apparent mental health crisis in June.

Body-camera footage released this week shows police breaking Christian Glass’ car window and a Clear Creek County sheriff’s deputy firing five rounds at Glass while he was inside his car.

The incident happened after Glass called 911 for roadside assistance in the small mountain town of Silver Plume, Colorado, roughly 45 miles west of Denver.

The case is renewing calls from advocates that police must prioritize de-escalation when responding to mental health crises, instead of reacting with force.

Context: Advocates say police are not best suited to handle the myriad mental health-related calls they receive — calls that advocates say are dialed in to law enforcement because mental health services are so lacking.

Up to 50% of fatal encounters with law enforcement involve someone with a mental illness, a 2016 study published in the American Journal of Preventative Medicine estimated.

In Denver and New York, behavioral health specialists are sent to 911 callers facing crises that police may not be trained to address or could even exacerbate.

What happened in June: After Christian Glass’ June 11 death, the Clear Creek County Sheriff’s office issued a news release saying that Glass was shot after he became “argumentative and uncooperative” and tried to stab an officer when police broke a car window to grab him.

But body-cam footage shows Glass pleading with officers and at one point offering to disarm himself by throwing his knives out of his car window.

What’s happening now: Colorado’s Fifth Judicial District, which includes Clear Creek County, said it is investigating the case along with the Colorado Bureau of Investigation. They plan to eventually issue a report on the shooting or present the case to a grand jury, which would decide if indictments should be issued.

Police haven’t said if any behavioral health specialists were called for Glass.

Use-of-force and de-escalation experts who reviewed the footage said the case is an example of when a behavioral health specialist or crisis response team — programs becoming increasingly popular across the country — may have helped de-escalate the situation and avert Glass’ death.

“There are some real red flags that suggest potential problems,” said Seth Stoughton, a former police officer and leading use-of-force expert who reviewed portions of the footage. Stoughton testified in the trial of Derek Chauvin, the police officer who murdered George Floyd.

Siddhartha Rathod, the attorney for Christian’s parents, Simon and Sally Glass, said Glass had no history of mental illness.

The effort would use existing COPS grants — Community Oriented Police Services funding —  that can be used for a wide variety of local police efforts. Much of the money is available to help communities hire more officers or improve school safety.

What happened the night of June 11?

Body-camera footage shows a sheriff’s deputy firing five rounds at Christian Glass after shooting him with bean bag rounds and shocking him with a stun gun.

The footage shows Glass refusing to come out of his car while also telling police he’s “terrified” and making heart shapes with his hands to officers. At one point, he also can be seen praying with folded hands and saying, “Dear Lord, please, don’t let them break the window.”

When the officers did break the window, Glass seemed to panic and grabbed a knife.

Police then shot Glass with bean bag rounds and shocked him with a stun gun before the young man twisted in his seat and thrust a knife toward an officer, the footage showed. Then one officer fired his gun, hitting Glass. The recordings then show Glass stabbing himself before he died.

An autopsy report released by the family’s attorney found Glass had THC, a .01% blood alcohol concentration, and amphetamine in his system, the last of which Rathod said is likely from an ADHD prescription for Glass.

“Christian was experiencing a crisis, and he called 911 for help,” Rathod said. “And yet these officers busted out Christian’s window, shot him six times with bean bag rounds, Tased him multiple times from two Tasers, and then shot him five times.”

The Colorado Bureau of Investigation handles police shootings, including the Glass case, but the family wants prosecutors to file criminal charges, Rathod said.

At a tearful press conference Tuesday, Christian’s mother, Sally Glass, displayed a pendant of Jesus recovered from her son’s car engraved with the words, “Pray for us.”

“We have to pray for us in America to make this a less violent country,” Sally Glass said. “I think a lot of people now would agree that there is a systemic problem with policing: It’s too aggressive. They escalate at every opportunity, and it looks like they are spoiling for a fight. … They should be protecting us, not attacking us.”

Glass said her son was “petrified” and “paralyzed” by fear the night he was killed.

“I have a hole in my heart, and it will be there until the day I die,” Glass said.

Associations of physician burnout with career engagement and quality of patient care: systematic review and meta-analysis 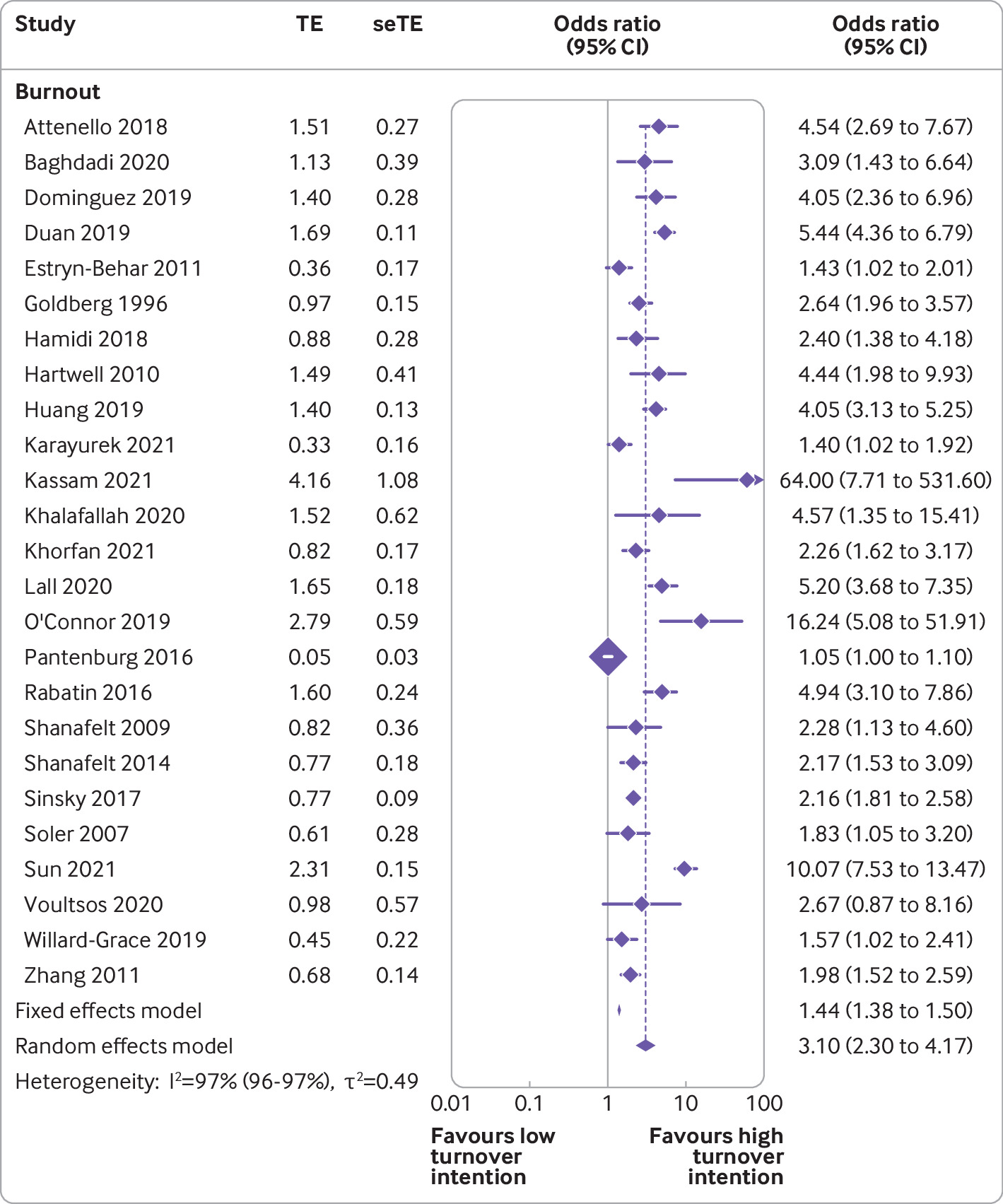