PASTURE-RAISED beef is the cornerstone of the New Zealand meat industry, and the NZ Meat Industry Association recently commissioned research into clarifying nutritional benefits gained from beef raised and finished on pasture.

Recent research from NZ’s Riddet Institute Centre of Research Excellence indicated there are differences in meat quality relating to health and digestion, depending on how the animal is raised. 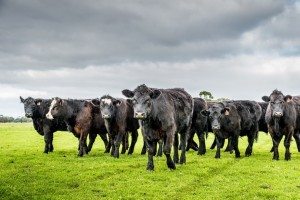 The team examined how the human digestive system responds to the differing food compositions and how the nutritious proteins and lipids (fats) are released for the body to use. This was completed using lab-based or in-vitro digestion simulators. The experiment imitated how a human digests food in the stomach and beyond.

The researchers found the protein component from both the pasture-raised and grain-finished cuts of beef digested in a similar way, whereas significant differences were observed for fat or lipid digestion. Digestion of meat from pasture-raised animals released greater levels of good fats, relative to the generally considered ‘bad’ fats, the report indicated.

The role of long-chain SFAs in increasing the risk of cardiovascular disease and conversely that of omega-3 PUFAs in providing health benefits is well established in food science research.***

Dietary intake of long-chain omega-3 PUFAs had been recommended in dietary guidelines worldwide (UN Food & Agriculture Organisation, US Department of Health, as well as dietary guidelines from NZ’s Ministry of Health, Health Navigator and the Nutrition Foundation), the report said. These fatty acids have been reported to promote lowering of total cholesterol and fats in the bloodstream of people with high blood cholesterol.

This suggested potential health benefits of consuming pasture-raised beef, the report said. The plant-based protein alternative tested in the study had no long chain omega-3 PUFAs.

Dr Kaur says the research highlighted that meat protein is generally highly digestible, and meat with higher digestibility is better for human bodies.

“Scientists generally agree that higher rates of release of amino acids [protein building blocks] during the digestion of meat leads to beneficial effects in muscle, such as maintenance or gain in muscle mass. This is particularly important for the elderly in managing sarcopenia (muscle wasting) and for athletes who want to increase muscle mass, for example.

“What was interesting to see in our research was that while an animal’s protein composition is largely determined by its genetics, and the samples we tested contained highly digestible proteins, the composition of the fat in an animal – particularly the long-chain PUFAs – is largely affected by what it has been eating,” Dr Kaur said.

The research project formed part of a larger program underway examining the nutritional value of New Zealand pasture-raised beef, as compared with grain-finished beef and with a plant-based substitute.

An earlier part of the study was undertaken by NZ’s Crown Research Institute AgResearch, analysing the overall nutritional profiles of the meat.

Researchers from The University of Auckland will oversee the final two stages, including clinical studies investigating both the short-term and long-term well-being and health effects of red meat consumption.

This program of research is funded by the Meat Industry Association of New Zealand, Beef + Lamb New Zealand, the High-Value Nutrition National Science Challenge and the Ministry of Business, Innovation and Employment.

Fri Apr 22 , 2022
A person’s daily routine can include a number of ordinary tasks. Going to work, household chores, and running errands can all piece together the day-to-day. But for Trisha Booth, an average day is anything but ordinary. “It’s a joy to be able to give her a life that she probably […] 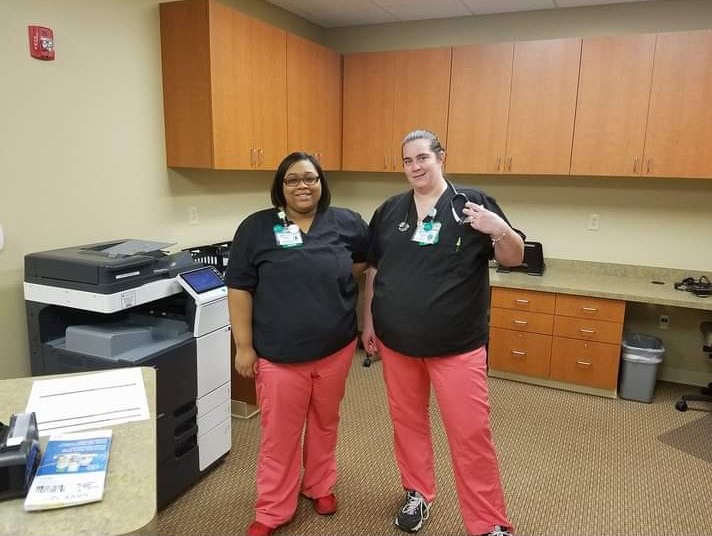