Heather Turgeon and Julie Wright are the authors of “Generation Sleepless: Why Tweens and Teens Aren’t Sleeping Enough and How We Can Help Them.”

Teen mental health is a major concern for today’s parents, and for good reason: More than 1 in 3 high-schoolers say they’ve felt persistent sadness or hopelessness, and roughly 1 in 5 reports having seriously considered suicide. Many of us are searching for answers. But a major culprit is hiding in plain sight: This generation of teens is the most sleep-deprived population in human history.

You read that correctly. No group has ever slept as little as the modern adolescent.

Seventy percent of young kids and 65 percent of adults get healthy sleep, but by their senior year, only about 15 percent of high-schoolers do. The average high-schooler sleeps 6½ hours a night, when they optimally need nine; and 1 in 5 teens sleeps five or fewer hours a night. By all accounts, adolescents are living in a state of severe and chronic sleep debt.

‘A cry for help’: CDC warns of a steep decline in teen mental health

In fact, sleep loss is implicated in almost every psychiatric diagnosis. Brain imaging studies have shown that sleep deprivation amps up the reactive, negative emotional centers of the brain, while the prefrontal cortex — which soothes and gives us perspective, judgment and emotional regulation — is less active.

The real question is: How could we expect this level of sleep deprivation not to deepen the cracks in adolescents’ mental health?

No one questions the benefits of sleep for babies and young children. But teenagers’ brains and bodies are changing and growing just as much as they did in their earliest years. The restructuring of the adolescent brain is pivotal to healthy development — and to a large extent, it occurs during sleep.

For one, teen sleep has been declining for decades because of too-early school start times and the snowballing of homework and activities. High schools have been extremely slow to follow the science and adopt healthy schedules, which means many teens wake in the dark and miss critical morning hours of sleep.

Imagine an experiment in which researchers forced subjects to wake up three hours before their natural rise time, then asked them to perform complex cognitive tasks, for five days straight. That’s a description of the average teen’s school week.

Add to this that students can easily have four hours of homework each night, even though research suggests that more than one hour adds only anxiety and no intellectual benefit. And college admissions committees still send the message that more is better, which leads to increased pressure on students and an exhausting piling-on of activities, Advanced Placement classes and tutoring.

Kids’ mental health is getting worse. But that predated the pandemic.

Meanwhile, the proliferation of smartphones has been a wrecking ball for teen sleep. Some of the worst sleep stealers are Meta, YouTube, TikTok, Apple and other companies that specialize in creating addictive technologies that have infiltrated teen life. Adolescents spend pre-bedtime hours on devices and tuck into bed with their phones on their pillows — all of which significantly delay sleep.

The problem may sound intractable, but it’s not. Unlike many of the complicated factors making teens anxious or sad — global warming, the covid-19 pandemic, disconnection and loneliness — sleep is eminently fixable.

Schools should start their days later and reduce homework. Tech companies should be regulated and held accountable for responsible design. Yes, these systemic shifts will take time. But families can also protect sleep at home. Right away. Starting tonight.

Parents often underestimate their influence, but what they say and do matters. Start by modeling good habits. As a family, set clear devices-off hours and reasonable bedtimes — and encourage simple and powerful practices such as getting five to 10 minutes of morning sun (even on a cloudy day), which strengthens the body’s natural sleep rhythms.

Yes, teens are struggling for a host of valid reasons. But science shows that for many, their outlooks will brighten and their stress will subside if they win back precious hours of slumber. Sleep should be a priority as we seek to turn the tide of the teen mental health crisis. From there, we can more clearly identify what else is troubling kids — and truly help them.

Sun May 22 , 2022
Weight Loss with Pineapple: Looking to cut down on calories and lose weight? Eat more pineapple! This delicious fruit is not only low in calories, but it also contains an enzyme that helps boost metabolism and burn fat. Plus, pineapple is rich in vitamins and minerals, so it’s a great […] 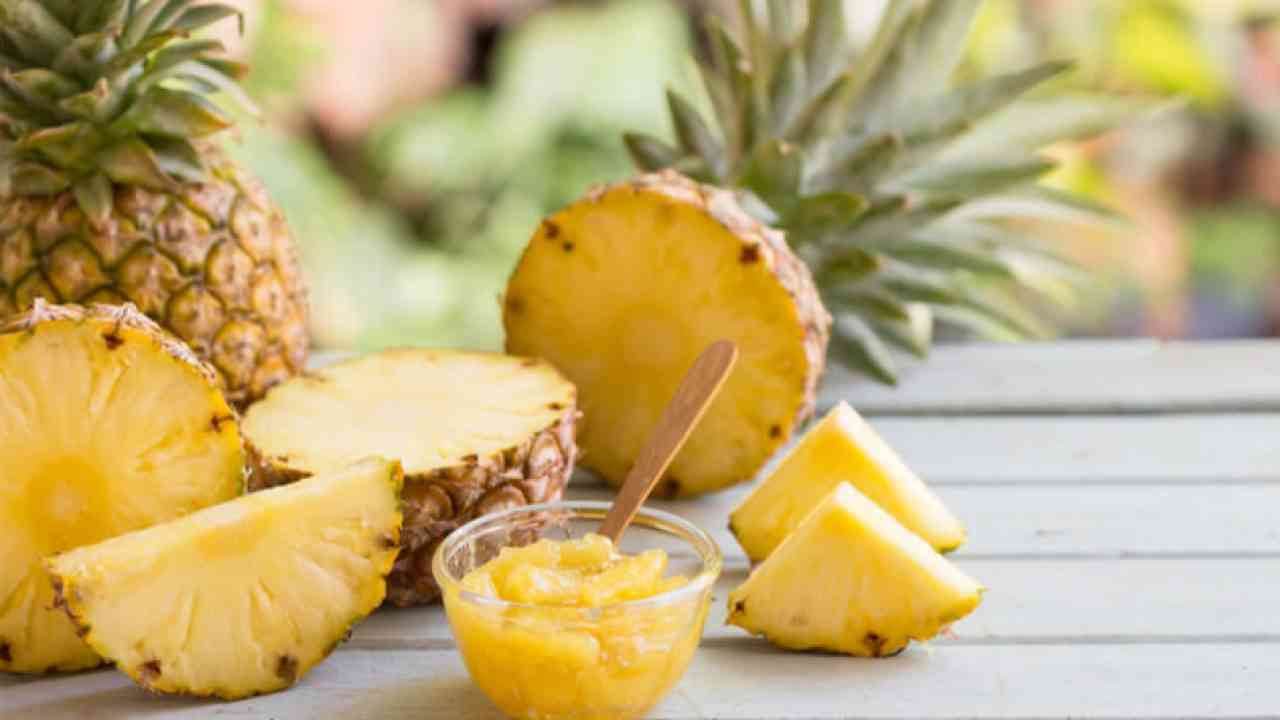