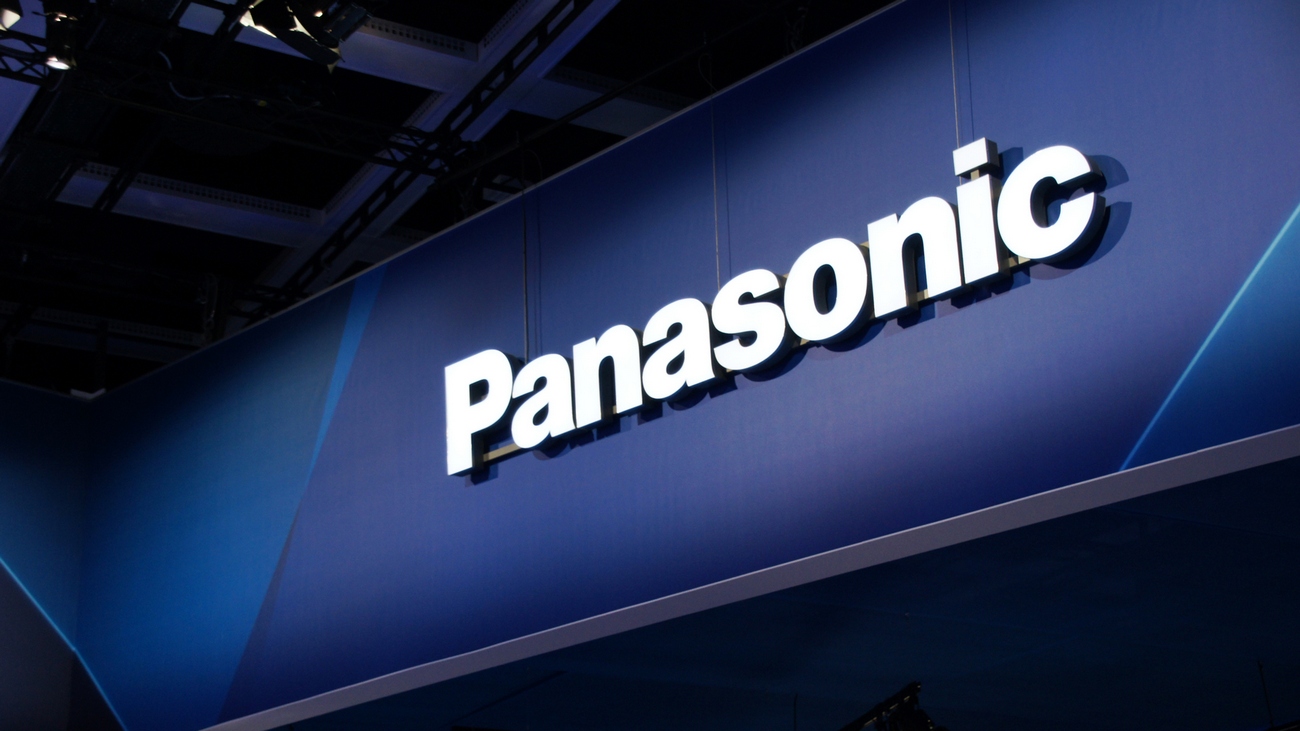 Imagine a TV that looks like glass and can be fit into your furniture’s glass panes. Panasonic has developed a protoype of an “invisible” TV which generates bright, clear images as normal TVs. According to tech website Engadget, Panasonic has improved the image quality in the new prototpye. “The OLED screen is made from a fine mesh, embedded into the glass sliding door,” the report added.
The TV image is visible even with the backlighting on. Once it’s dimmed, the image is bright enough to be almost indistinguishable from existing TV sets. The screen shifts between “transparent mode” where you can see the shelving behind it, and “screen mode”, where you can see the screen.
“Because the display is on a railing, you can move it up and down the shelf for even greater customisability,” Engadget reported. According to Panasonic, the television is likely to hit the market in the next three years.
Share:
Technology
0
9
0
Share:

How much dpi on mouse you really need these days for gaming?

Choosing Your Travel Backpack Comparative Of The Best Bags