Feb. 10, 2022 — A new proposed insurance rule to limit discrimination in health plans has ignited a debate over transgender health care.

The policy, known as the Notice of Benefit and Payment Parameters, is part of the Biden administration’s proposal for 2023 for government health insurance exchanges. The rule would require health plans to ensure their benefit designs and implementation don’t discriminate based on sexual orientation, gender identity, age, sociodemographic factors, or other conditions.

The Obama administration first implemented the standard, but the Trump administration removed “sexual orientation” and “gender identity” from the anti-discrimination language in 2020. The Biden proposal would restore protections for those categories.

“We believe such amendments are warranted in light of the existing trends in health care discrimination and are necessary to better address barriers to health equity for LGBTQI+ individuals,” the Department of Health and Human Services wrote in the proposed rule.

The Biden administration, Democratic lawmakers, and advocacy groups have noted that the rule is vital for LGBTQ consumers to access care. But some private insurance companies have said the policy could drive up costs and that the language about what constitutes discrimination is too vague. Conservative groups have also argued that no clinical evidence supports covering care that affirms gender identity, such as hormone blockers or surgery.

Under the proposed rule, an insurer in the government health exchanges wouldn’t be classified as providing “essential health benefits” under federal law if discrimination was found, Roll Call reported. State regulators would be required to enforce the proposal.

The Department of Health and Human Services and the Centers for Medicare and Medicaid Services listed examples of presumptive discrimination that would be banned, such as limiting gender-affirmative care within a health plan. Several state health plains either don’t address coverage or limit coverage for specific services for transgender people, Roll Call reported.

Health benefit plans wouldn’t have to cover every possible health care service, Katie Keith, a researcher at Georgetown University’s Center on Health Insurance Reforms, wrote in an article for Health Affairs. However, an insurer can’t have a different policy or restricted plans for transgender people over patients whose gender identity and sexual orientation match their birth gender.

The proposed rule has sparked a flurry of reactions in recent weeks. America’s Health Insurance Plans, a trade association for health insurance companies, said the nondiscrimination framework is overly broad and limits insurers’ abilities to design plans with controlled costs.

The rule “could create a slippery slope of eliminating benefit limits that are based on clinical evidence, support value-based care, and ensure affordable premiums,” the group wrote in a response letter.

Some conservative groups have pushed back against the coverage requirements as well. The Family Research Council and the Heritage Foundation have questioned the benefits or validity of gender-affirmative care, according to Roll Call.

On the other hand, the HIV+ Hepatitis Policy Initiative said the new rule could help patients who have long faced coverage issues. For instance, some insurers put HIV drugs on the highest-cost plan tiers, which can lead to major expenses for patients.

Other insurers, such as the Alliance of Community Health Plans, have said that the updated rule doesn’t give insurers enough time to implement changes. Under the proposal, insurers would have 60 days from final publication to ensure that plans meet the nondiscrimination framework. The group has suggested an effective date of 2024 or later, rather than 2023.

At the same time, some insurance groups have said they’re ready for the change now. The Association for Community Affiliated Plans, which represents small nonprofit plans, said many of its member health plans have already committed resources to ensure all patients can access services, including gender-affirming services or gender identity support for LGBTQ patients.

“We find that their forward-thinking work is — and should be — increasingly the norm,” Margaret Murray, the association’s CEO, wrote in a response letter.

Comments on the proposed rule were due Jan. 27. Now the proposal will wind through the annual approval process.

Sat Feb 12 , 2022
Jamia Millia Islamia has received funding from the Department of Science and Technology (DST) to investigate the mental health benefits of Yoga and meditation using molecular tools and neuronal activity recordings, the university informed in a statement. The research will be carried out in collaboration with the Morarji Desai National […] 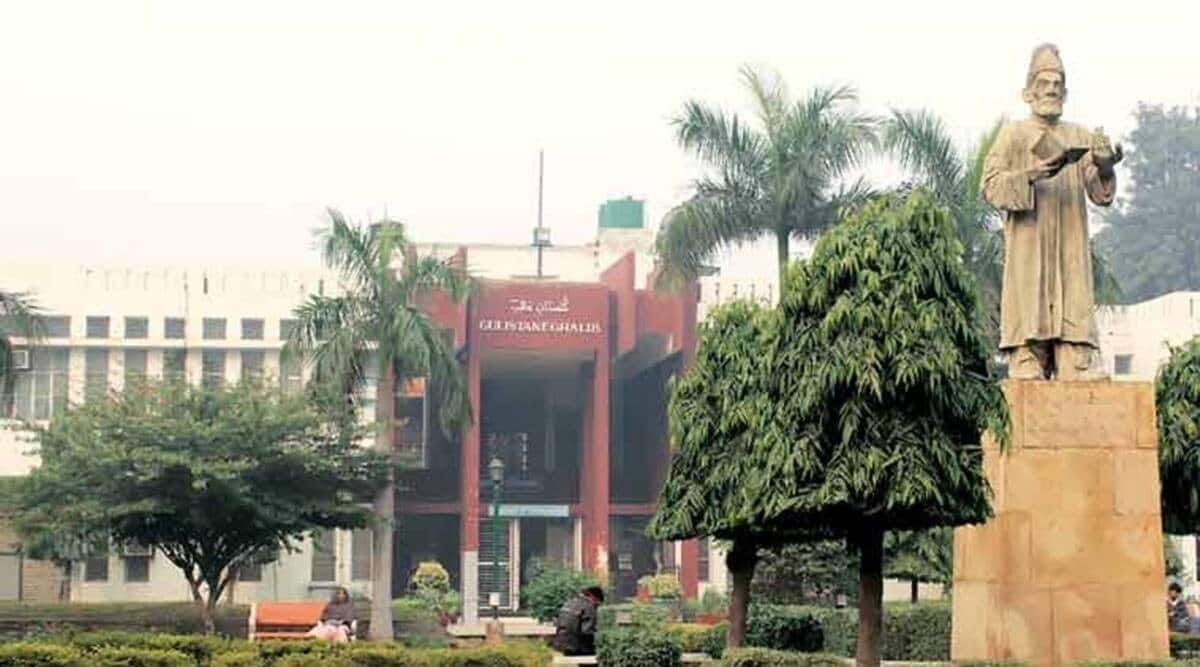