The world is becoming more connected as cryptocurrency, blockchain, nonfungible token projects, the Metaverse and other online communities gain popularity. However, we’re also seeing rates of depression and feelings of isolation and loneliness skyrocket. This development is certainly not causal, but it is something to consider as younger generations become more involved in virtual spaces. The global COVID-19 pandemic has exacerbated a national mental health crisis. Mental Health America reported that 47.1 million people in the U.S. are living with a mental health condition. That’s one in five Americans, folks.

Unsettling as those figures may be, progress is being made with modern therapies and treatments in and out of virtual worlds. Would you consider logging onto your computer to meet with your cryptographically certified doctor or therapist? How about receiving a prescription delivered to your door? Many young people actually feel more comfortable in a virtual setting, surrounded by peers and represented by their chosen avatar.

So how does this dream become reality? It all starts with innovation and nature. Researchers and doctors have been exploring the medicinal world of fungi and their power to heal and regenerate. Fungi have been core to this planet’s wellbeing for billions of years, and we’re just beginning to understand the psychoactive effects that certain fungi have on the human psyche.

Related: The next generation of data-driven healthcare is here

The war on drugs

President Richard Nixon put a halt to all research on psychedelics in 1970 when he deemed renowned psychologist and writer Timothy Leary the most dangerous man in America. He began the war on drugs and convinced society that these psychoactively medicinal fungi were the devil’s work. Scientific research into the benefits of psychedelics was set back twenty years before researchers could start back up and resume their studies. Now, psychedelics are making headlines, and the efficacy of the treatments is showing possibly the best results known to science. It’s the right place to be.

Related: The crypto world should know about longevity

The beauty of psychedelic treatment is that it’s not a daily prescription. By studying psilocybin, the hallucinogenic alkaloid found in so-called “magic mushrooms,” with regard to the treatment of depression, PTSD, and anxiety, researchers are identifying the root causes of the patient’s problem in just a few sessions. Psychiatric drugs that reduce symptoms, on the other hand, must be used on a daily basis and can have serious side effects. They’re not cheap, either.

MAPS founder Rick Doblin said: “Psychedelics work by reducing activity in what’s known as the brain’s default mode network — it’s equivalent to our ego. Our ego filters incoming information according to our personal needs and priorities. During a dose of psilocybin, our ego shifts from the foreground to the background. It’s part of a larger shift of awareness. This shift is the most important experience, and patients feel more altruistic.” This is where healing begins.

The fact that psychedelic research is now being welcomed and practiced is a huge win for the medical world. In the next two years, it is likely that MDMA-assisted therapy to treat PTSD and psilocybin-assisted therapy to treat depression will be legalized in the United States. Dr. Owen Muir, co-founder of Brooklyn Minds Psychiatry, said, “In the first MDMA phase three trial, MDMA-assisted psychotherapy for PTSD was found to be more effective than any medication for any condition for psychiatry. MDMA for PTSD is showing the largest effect size for any condition in psychiatry.” Change is coming, and it’s needed now more than ever.

The Metaverse and medicine

On top of this news, excitement is brewing around the Metaverse. Dr. Muir is developing programs for psychoeducation and group therapy in the virtual world with a focus on meeting patients where they are and supporting them through their journey in the most secure fashion. Dr. Muir’s team wants to break cultural barriers and stigmas often found in doctor-patient relationships. One way of accomplishing this is by using an avatar to represent patients and doctors. Perceptions change about who a person is, where they come from, and what they need when the doctor is both a licensed professional and represented by a panda avatar. It’s the first time — dare I say — in the history of the United States that patients are going to get reliable, transparent and affordable healthcare. As Dr. Muir explained:

“The metaverse is changing the landscape of healthcare by using blockchain technology to build trust among patients.”

He continued: “When something like a payment happens in the blockchain, it’s recorded and that record can’t be altered. […] And in keeping with the ethos of Web3, code for transparent payments will be available to everyone, so big insurance can feel free to use it if they’d like to disclose their costs as well.”

Related: Making the Metaverse the key to a better future instead of a dystopian prison

There are different NFT projects that are making a splash in the mental health world. A Discord community for the AstroMojis NFT project allows users to get a mental health support ticket. Psilo, a 3D avatar NFT project, is donating a portion of proceeds to nonprofits that are studying psychedelics for mental health therapies. Other NFT projects, including Psychedelics Anonymous, offer community support for exploring the Metaverse — creating online networks where everyone is equal and egos are checked at the door.

To the traditionalist, this may all seem silly. But after decades of failed treatments, and the continuous suffering — physically, emotionally, and financially — it’s time for innovation. Depression is the primary reason why someone in the U.S. dies of suicide about every 12 minutes — over 41,000 people a year. Think of future generations who will benefit from healthy minds, the families who won’t know the heartache of losing a loved one to depression, the peace of mind one gets once anxiety’s grip is gone, and the boundaries people can push past when they don’t fear their own limitations.

We’re moving into a new era where community, technology and mental health meet in the virtual world, providing us with IRL benefits. Our worlds are about to be much better places.

This article does not contain investment advice or recommendations. Every investment and trading move involves risk, and readers should conduct their own research when making a decision.

The views, thoughts and opinions expressed here are the author’s alone and do not necessarily reflect or represent the views and opinions of Cointelegraph.

Chelsea Pyne is a certified Brain Longevity® specialist who advocates for holistic living and the healing power of nature. She has been a writer, editor and photographer in the United States, Europe and the Caribbean for the last decade. Beyond her work in magazines, she has written a children’s book that questions the afterlife, has covered world-famous regattas and maritime events, and is a meditation and brain health educator.

Sun Mar 20 , 2022
Exipure is a tropical weight loss supplement made from natural ingredients that target brown fat levels in your body to trigger rapid weight loss. The supplement was developed by British anti-aging and nutritional expert Dr. James Wilkins, based on the tropical formula created by Vietnamese weight loss specialist Dr. Vincent […] 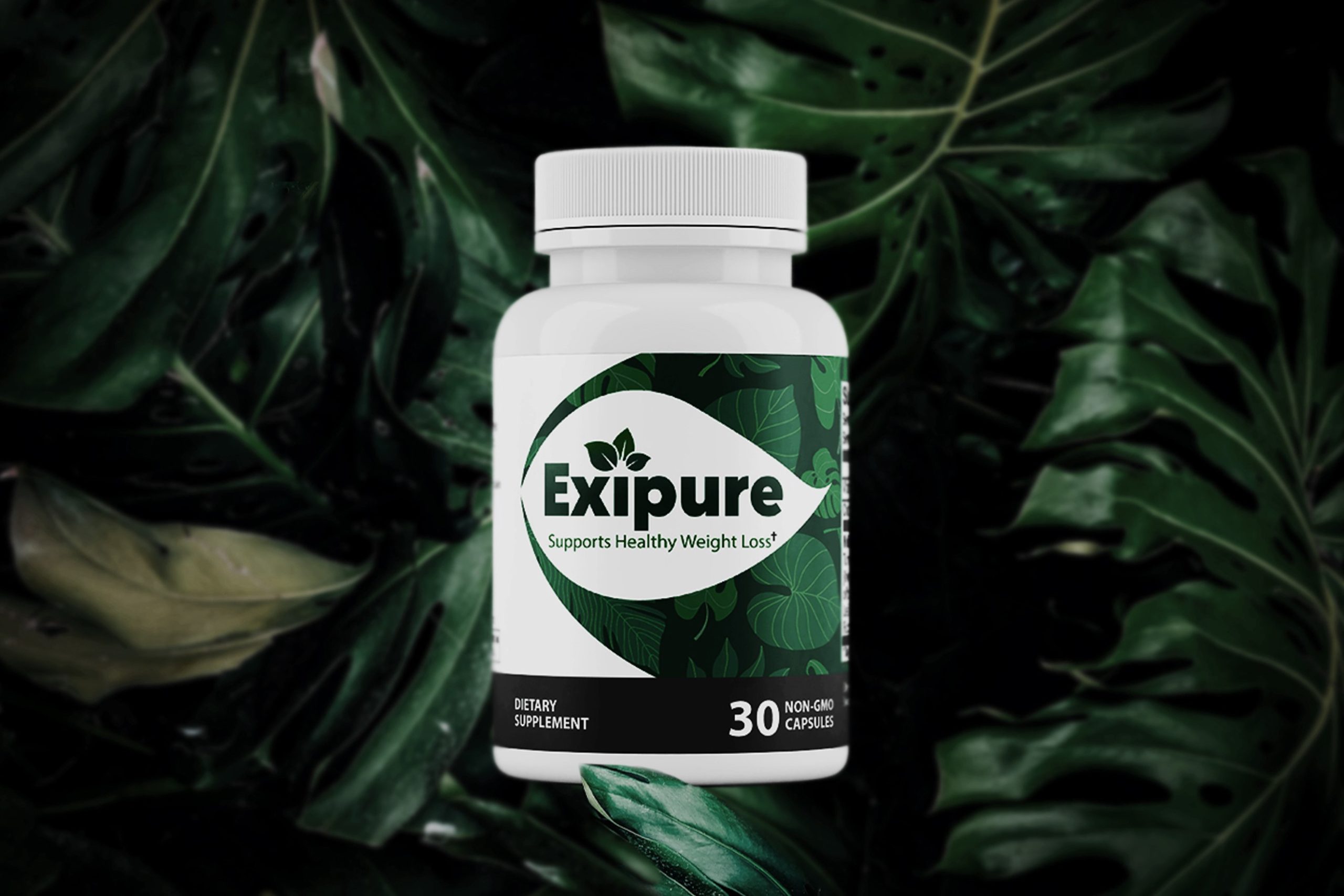