Asked how he would spend a hypothetical budget increase, Army Gen. Dan Hokanson would put it toward funding health insurance for all National Guardsmen, the chief of the National Guard Bureau said Monday during an event at the Foundation for the Defense of Democracy.

It’s an issue in his force, he said, because about one in eight National Guardsmen who don’t have health insurance outside of their days on active orders.

“So it really kind of goes back to the priorities obviously, you know, we need to take care of our people,” he said. “And one of the things that I became really aware of, [is] the past couple of years we’ve had about 60,000 Guardsmen with no health care. And so that’s an issue that we’re working with folks on the Hill to try and resolve.”

Because of their reserve status, Guardsmen are only eligible for military health insurance during drill weekends, training rotations and deployments. The basic assumption is that Guardsmen will have some sort of employer-sponsored health care when they’re in a civilian status.

But in reality, it doesn’t work out that way.

Small businesses with fewer than 50 employees aren’t required to provide insurance, for example, while part-time employees aren’t generally eligible for benefits. Then there are jobs like independent contracting, and more, that also don’t provide benefits.

The issue, Hokanson said, is that Guard members are expected to take care of their health to be ready for deployments, which is a requirement the National Guard doesn’t help members fulfill.

“When I look at what we ask them to do ― to be always ready, always there ― we look at the investment our nation has made in recruiting them, training them, getting them ready to do whatever the nation asks them, what their community asks them to do,” Hokanson said. “We need to make sure that they’re medically ready to do that.”

The issue of National Guard benefits has gotten more and more attention in the past couple of years, as Guard units have been called up for border patrol support, pandemic response, back-up for law enforcement at protests and a months-long mission providing security around the Capitol in Washington, D.C.

When the federal government activates those units, Guard members not only get health insurance, but they get to accumulate days that provide other benefits, including the GI Bill and military retirement.

However, when their governors activate them, they get none of that. But an effort to change that is getting attention at the highest levels of the Defense Department.

“The joint force — active duty, Reserve and National Guard — it’s a total force,” Army Gen. Mark Milley, chairman of the Joint Chiefs of Staff, told members of the Senate Armed Services Committee last year. “And we have a commitment to ensure that we have appropriate and fair pay and benefits given to our National Guard troops and our reservists.”

No bills have yet been proposed, but Hokanson said he’s working with lawmakers on the issue.

“What we’ve asked for is to help identify the issue and really asking for Congress’s help, and maybe the level of expertise to say, ‘Here’s some potential options that may be able to address that,” he said. “We know that it’s expensive depending on how it looks. So we’re working with them to try and find out what the best solution is.” 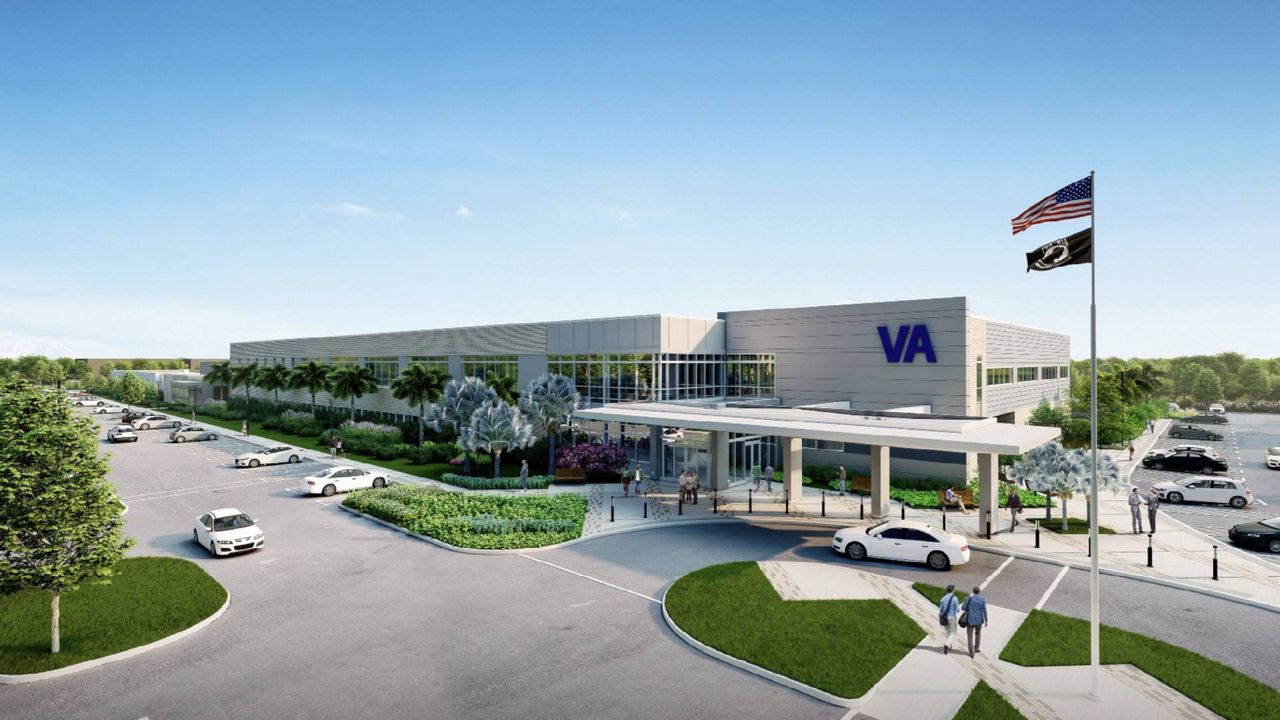