Move over baby carrots and petite peas. Even tinier vegetables are catching on as go-to healthy foods.

“Five- to seven-day-old seed sprouts can often offer more nutrition benefits than the mature plants,” said Ho, who’s known around campus as the “broccoli lady” due to her research on the health benefits of broccoli sprouts.

Mung bean and soybean sprouts, familiar to most as just bean sprouts, have long been used in Asian and vegetarian dishes. Health-conscious people are attracted to sprouted foods for a multitude of health benefits.

Grains, legumes and greens all begin their sprouted life as seeds that begin the process of germination when exposed to moisture and warmth. Within a week, many sprouted plants are ready to eat before their leaves develop. Microgreens are another member of the microscale vegetable category. But these tender, immature greens of arugula, radish, basil and other plant seeds are typically harvested later than sprouts and have a tiny stem and very small pair of leaves that emerge within 10-20 days.

The health benefits of sprouts include improved digestion of both carbohydrates and proteins. Germination stimulates the release of enzymes to pre-digest starch, which may aid in gut health and reduce intestinal gas.

Ho explained that sprouting doesn’t change the nutrition profile of the plant, but rather helps better release beneficial compounds.

For example, plant foods contain phytates that bind with minerals such as zinc, iron and magnesium; this prevents those minerals from being absorbed in the body. Humans don’t have the enzymes to break down phytates, but the sprouting process helps release enzymes in the plant to do just that, which allows for minerals to be freely absorbed.

Sprouted seeds and greens have more vitamin C, B vitamins and antioxidants that materialize at higher concentrations.

“You can eat 50 cups of broccoli or a single cup of broccoli sprouts for similar nutrition and benefit,” Ho said.

Eating nutrient-dense sprouts and microgreens would be especially helpful for the 9 in 10 U.S. adults who, based on federal survey data, don’t consume adequate amounts of vegetables.

Some people don’t like the taste of broccoli, cauliflower, cabbage or other cruciferous vegetables, which can taste bitter because of their sulfur-containing beneficial plant chemicals. But sprouted vegetables are free of that unique flavor and actually have a slightly sweet taste.

Sprouting seeds and greens is a simple and inexpensive process, and has little environmental impact. Urban areas can benefit from efficient sprout production as they can be grown without land or a greenhouse and independent of the season. They can even be grown at home, indoors or outdoors.

“Whole grains have significant nutritional benefits, but it can be tricky to determine how much sprouted grain is actually in there,” she said.

The one drawback to eating raw sprouts is that their warm, moist-growing environment is also the perfect medium for bacteria to grow and flourish, including salmonella, listeria and E. coli. Young children, older adults, pregnant women and anyone with a weakened immune system should avoid eating raw or even lightly cooked sprouts of any kind.

To reduce the risk of foodborne illness, Ho suggested procuring good quality seeds and sanitizing them before sprouting with undiluted vinegar or apple cider vinegar.

Sprouts that are purchased should be washed thoroughly under running water, which may reduce bacteria but not necessarily eliminate it altogether. Cooking sprouts will kill harmful bacteria, but heat may also destroy some of their added nutritional benefits.

People should follow the “use by” date on the packaging, and some sprouted products may require refrigeration.

If you have questions or comments about this American Heart Association News story, please email [email protected]

Sat Jun 11 , 2022
There is a common saying that your ZIP code matters more than your genetic code. In short, where you live matters to your health risks and outcomes. But it shouldn’t. COVID-19 brought into much sharper focus the health disparities that have long existed within our communities. We better understood vaccination […] 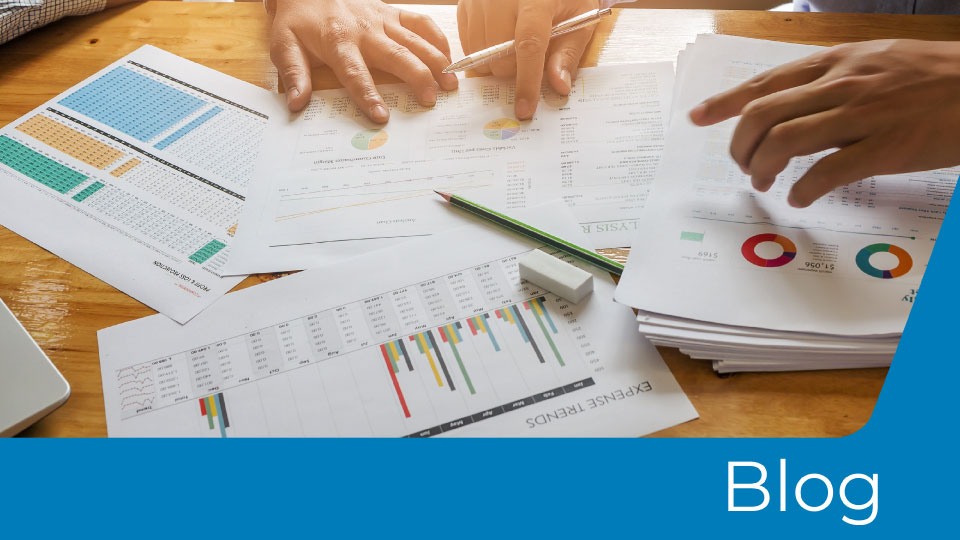