With the health care system in Ukraine facing urgent supply shortages, the head of the World Health Organization’s European region on Tuesday condemned attacks on health services and underscored the need for a humanitarian passage to deliver equipment and medicine to the hardest-hit regions.

Hans Kluge, the organization’s regional director for Europe, said with the clock ticking, “we need to get whatever we can to the affected areas.”

He added: “It should not need saying that health workers, hospitals and other medical facilities must never be a target at any time, including during crises and conflicts.”

The W.H.O. has confirmed 16 attacks — including the obstruction of services and incidents of physical and verbal violence — on health services in Ukraine, leading to at least nine deaths and 16 injuries. Shipments sent by the organization containing 76 tonnes, or about 84 tons, of trauma and emergency health supplies and other equipment, including freezers and 500 oxygen concentrators, were in transit in Ukraine, Dr. Kluge added. The organization said it had managed to dispatch five tonnes, or about 5.5 tons, of supplies to Kyiv, the country’s besieged capital.

But addressing shortages for essential medicines, particularly for those with chronic and noncommunicable illnesses, was a top priority, he said. Another was ensuring neighboring counties could accommodate the health needs of people fleeing the conflict. The United Nations said on Tuesday that more than two million people, largely women and children, have left the country since the invasion began.

“All those seeking refuge, including internationals who had been residing in Ukraine, must be granted movement across Europe,” Dr. Kluge said, calling it “the fastest growing refugee crisis in Europe for more than 75 years.”

Officials have made efforts to open corridors for the evacuation of civilians from cities under Russian bombardments, and to allow deliveries of humanitarian aid. But mistrust between the sides can make it difficult for agreements to stick, with cease-fire deals breaking down on Saturday and Sunday.

Even without a clearly negotiated route, health workers on the ground cannot afford to wait, said Tarik Jasarevic, a spokesman for the W.H.O. in the western Ukrainian city of Lviv.

“We are doing internal planning here trying to see what routes we can use together with the health authorities to act as quickly as possible,” he said.

Tue Mar 8 , 2022
Cucumbers hardly need a hype man. Tons (literally) of cucumbers are grown each year across the globe to keep us stocked for salads, tzatziki sauce, and pickles. So yeah, we know cukes are delicious, but cucumbers are also a low calorie and low sodium snack that gives you a good […] 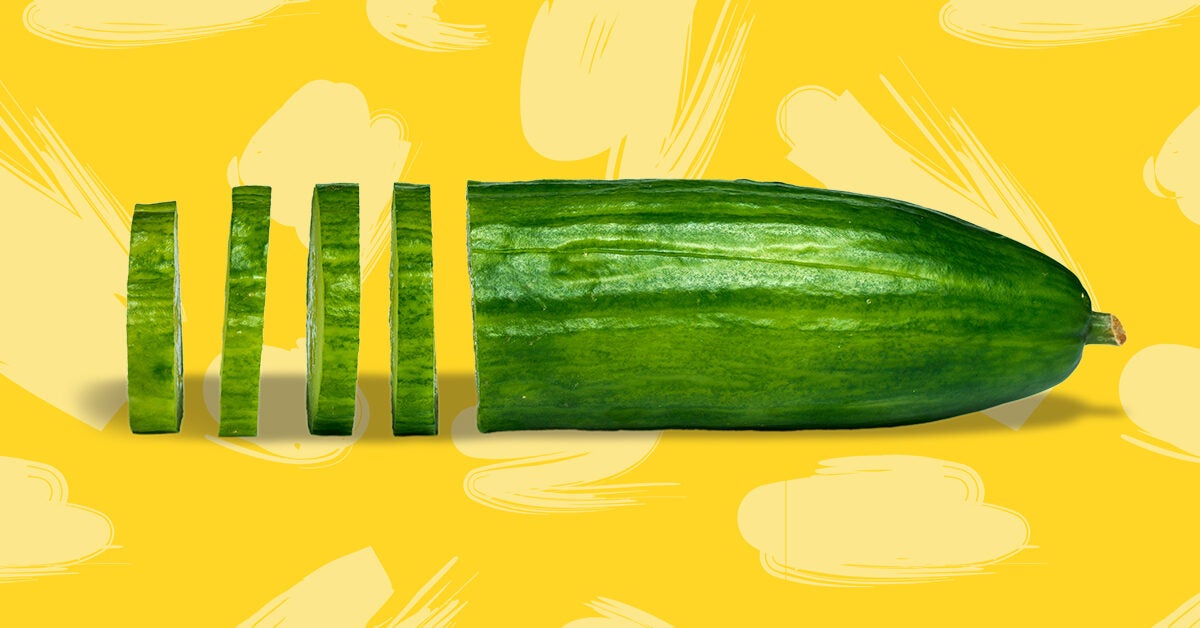