The Mental Health Project is a Seattle Times initiative focused on covering mental and behavioral health issues. It is funded by Ballmer Group, a national organization focused on economic mobility for children and families. The Seattle Times maintains editorial control over work produced by this team.

Gov. Jay Inslee and other top government officials are pitching budget increases and a series of potentially transformative policy proposals aimed at curbing long psychiatric-related hospitalizations known as “boarding” among the state’s youth.

Inslee is proposing an additional $14 million to support a long-term inpatient program for youth, plus $23.5 million in construction funds for children’s behavioral health facilities, according to his two-year budget released last week.

About 20 children and teens with psychiatric conditions are living unnecessarily in Western Washington hospitals every day, according to data from the Northwest Healthcare Response Network. They’re “boarding,” which means it’s unsafe for them to discharge home, but there’s no suitable place for them to receive the psychiatric treatment they need.

Housed at the Hospital

In an occasional series, The Seattle Times Mental Health Project is investigating why children are waiting days or weeks for vital psychiatric care.

The Seattle Times has spent a year reporting on kids stuck inside hospitals, revealing that youth inpatient psychiatric hospitalizations have nearly doubled since 2015 and youth behavioral health services were consistently underfunded in the years before the pandemic. The Times’ Housed at the Hospital series also found that hundreds of youth live in emergency departments and other hospital units each year and wait months for inpatient care. The state is failing to comply with a class-action lawsuit that guarantees youth outpatient care, and public agencies no longer step in when children are abandoned in emergency rooms.

Washington currently funds 129 youth long-term inpatient psychiatric beds, but has struggled to keep many of the beds online because of a workforce shortage and an inability to compete with higher paying behavioral health agencies.

An additional $10.6 million would raise reimbursement rates for programs that provide Applied Behavior Analysis, a therapy for youth with intellectual and developmental disabilities.

The Mental Health Project team is listening. We’d like to know what questions you have about mental health and which stories you’d suggest we cover.

Get in touch with us at [email protected]

“[Inslee] is really going to put this at the top of the list and he’s going to ask the Legislature to do the same,” said Amber Leaders, senior policy advisor on behavioral health, aging and disability in the governor’s office.

The recommendations are mostly in line with policy proposals from the state’s Children and Youth Behavioral Health Work Group, which advises the Legislature and has said boarding and mental health workforce concerns are top policy priorities next session.

The group is proposing a package of policies that would improve access to outpatient behavioral health care, expand a program for high-needs youth called Wraparound with Intensive Services (WISe), codify the process for finding treatment for youth in crisis and study the pros and cons of therapeutic boarding schools, which don’t exist in Washington. Hospitals, which are eating thousands of dollars each day in nonreimbursable costs tied to boarding, are also pushing for policy change. Seattle Children’s, for instance, is floating a bill that would hold the state responsible when youth are abandoned at hospitals.

News coverage of the boarding crisis has “daylighted it for the broader community,” said co-chair of the workgroup state Rep. Lisa Callan, D-Issaquah. She said the reporting has allowed the Legislature, “when we are in a tougher economic time budget-wise … to still keep a behavioral health priority high on the agenda.” 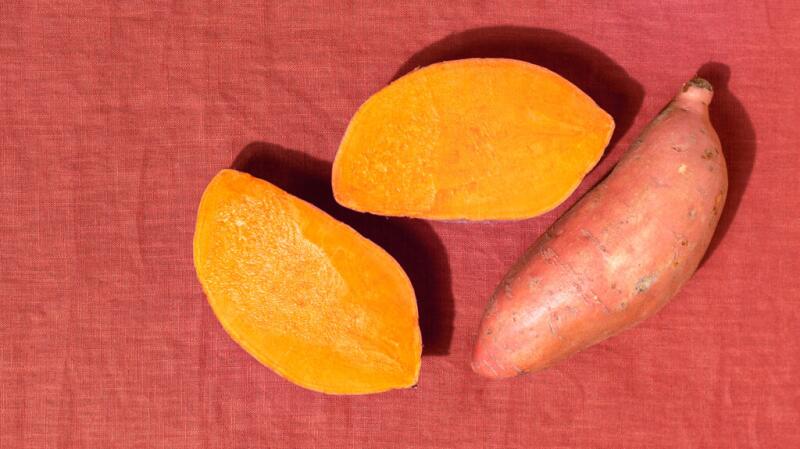